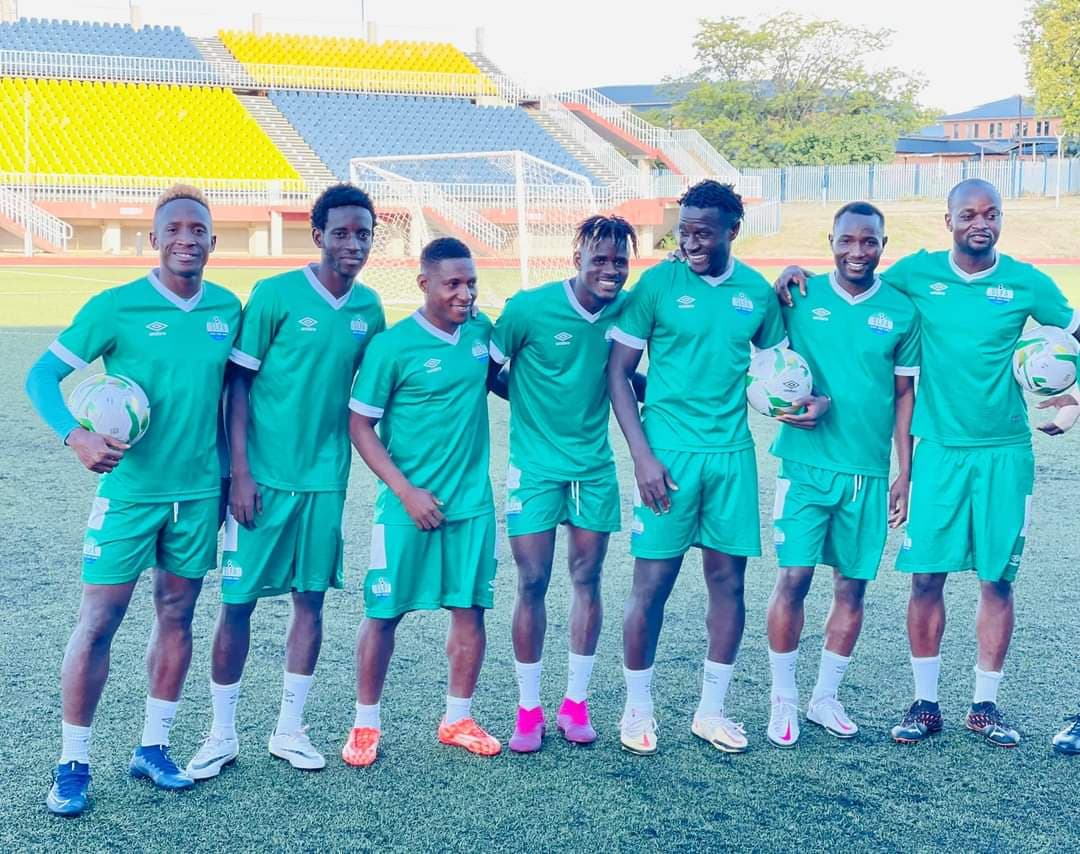 Sierra Leone have moved two places up to 114th place from 116 in the latest Coca-Cola FIFA Ranking released on Wednesday, April 7th.

The Leone Stars gained 1165 points after avoiding defeats against Nigeria and Lesotho in their last three African Cup of Nations qualifiers.

Leone Stars final Group L encounter in the race to Cameroon was postponed due to their visitors contesting five of their players’ positive results in Freetown on March 30th.

CAF says their organising committee made a decision after reviewing official accounts of the incidents that stopped the match from taking place at the scheduled time.

The Sierra Leone Football Association have confirmed they will contest the CAF decision.

Meanwhile, in Africa, Sierra Leone ranked 28th best nation as Ghana made progress as they moved one place up to seventh on the log, ahead of Cameroon (55), Mali (57), and Cote d’Ivoire (59).