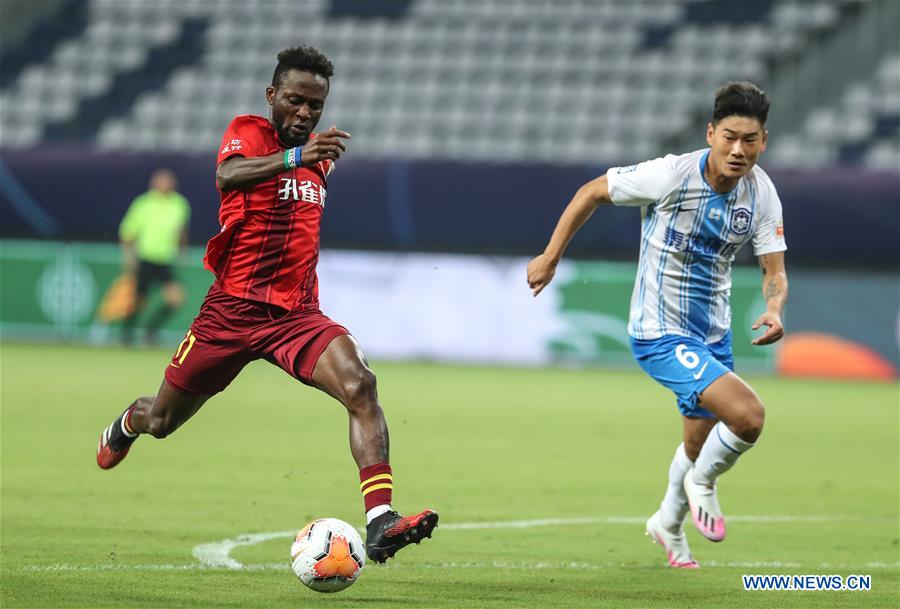 Turay, 26, is a speedy striker with quick reactions and the ability to make attacking runs to beat the defensive line.

Although, no details of the deal were mentioned. However, the player looks to continue in the Chinese Super League as a new acquisition for the Zhengzhou-based outfit.

The former Sint-Truidense V.V. attacker made his debut for the club against Chongqing Dangdai Lifan on 7 August 2020, coming on as a 72nd-minute substitute in a 2–2 draw.

Turay played in both legs of the World Cup qualifying round against Liberia, as Sierra Leone lost 3–2 on aggregate.

In recent African Cup of Nations Qualifications, Turay was part of Sierra Leone matches against Nigeria, as the national team went on to drew 4-4.