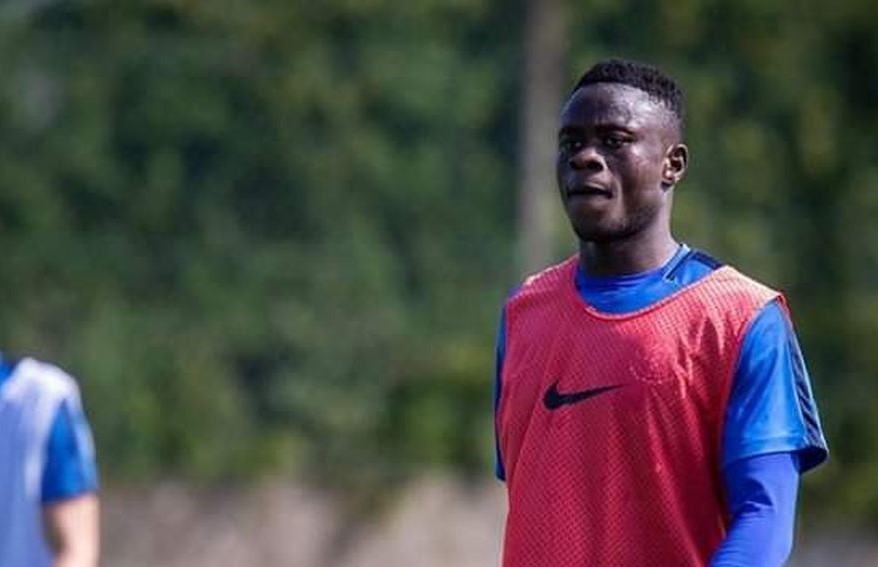 The Southern Province top-tier side was leading the 2020 season before the campaign was halted due to the covid-19 pandemic.

According to a media report, Bo Rangers will pay Le50,000,000 with two players, midfielder Nathaniel Tangovular and Mohamed Gas Kamara, part of the deal.

Tombo, who was recently left out of the Sierra Leone side for the recent Africa Cup of Nations qualifiers, has won four caps since his debut, including back to back World Cup Preliminary qualifiers against Liberia in September 2019.

In August 2019, the striker opted to return home from Sweden after just a week of signing a three-year deal with Swedish club Trelleborgs.