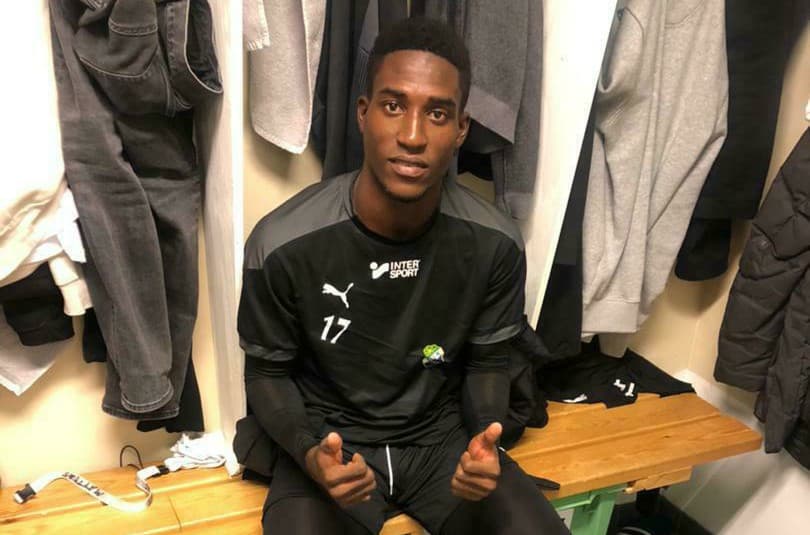 Conteh, 20, who joined the outfit in March ahead of the 2021 campaign, scored the first professional goal of his career as Ljungskille SK walloped IFK Malmo 3-0 on Saturday.

Conteh, who played with local club Diamond Stars on loan from FC Ibrahim, scored five goals during the 2020 Sierra Leone Premier League before it was cancelled due to Covid19.

He was in Israel with Emanuel Samadia when they visited Hapoel Tel Aviv before his move to Sweden.

They lost their opening game against Assyriska Turabdin IK 1-0, and their next outing is against FC Trollhättan on April 16, and Conteh will be hoping to continue with his form.