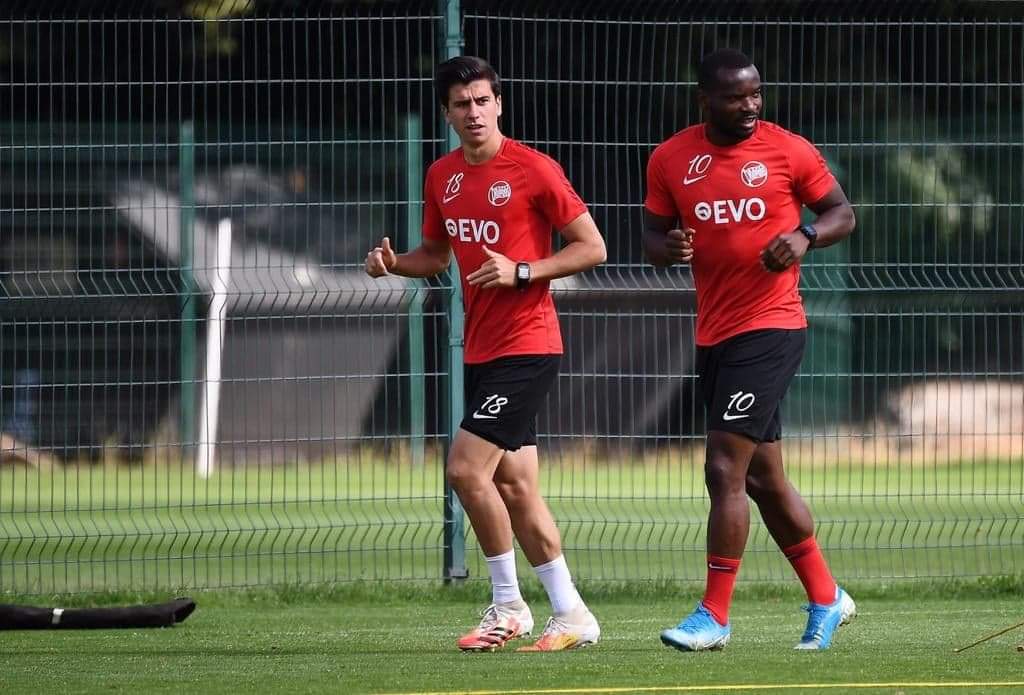 Abu Bakarr Kargbo has returned to first-team training after missing the last eight months as he recovered from a knee operation.

The 28-year-old suffered cruciate ligament damage during a training session in August 2020 and has therefore missed the best part of the Kickers Offenbach Regionalliga season.

However, following surgery, the former Berliner AK 07 attacker has revealed that he has been given the “all-clear”, which allowed him to return to training last week.

The former German U-19 striker was born in Sierra Leone and raised in Germany, where he played for the youth U15, U17, and U19 sides.

Kargbo scored over 30 goals in 57 appearances over two seasons with Berliner AK 07.

In 2009, Kargbo, who was part of the Sierra Leone side against Iran, won the European U17 championship with the German national team.

Kickers Offenbachstanding second in their Regionalliga Südwest division with 61 points from 31 games looking to gain promotion.