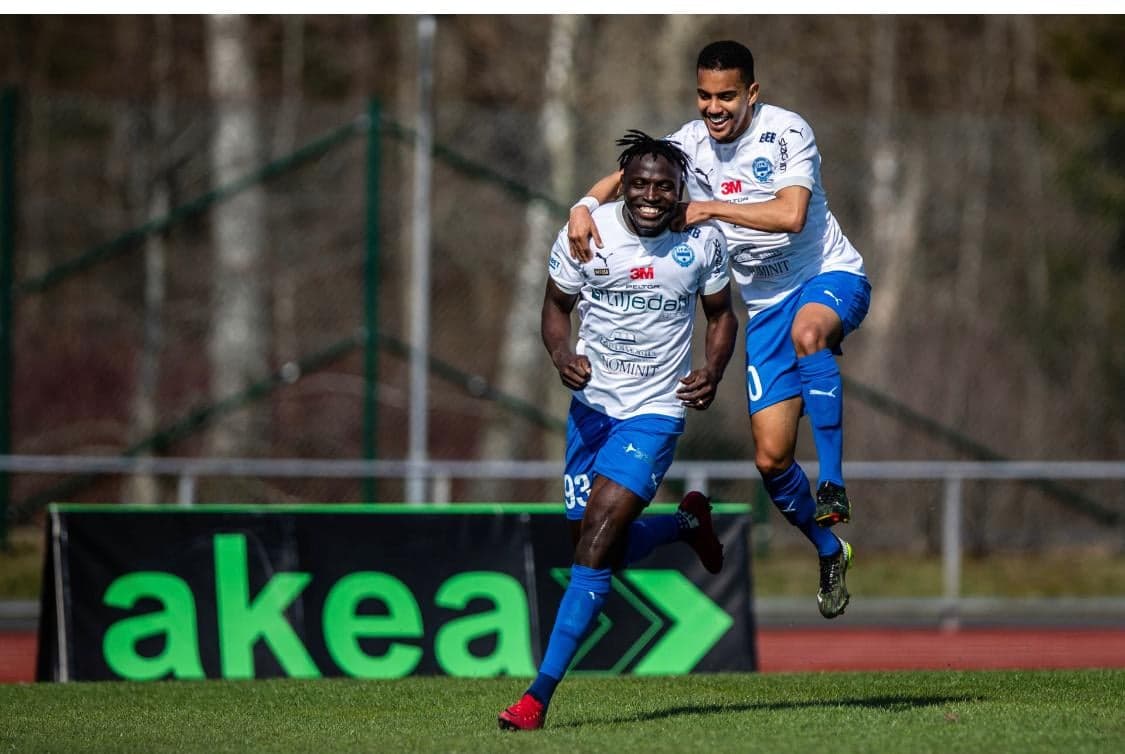 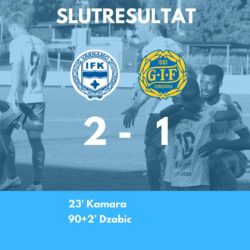 Striker Alhassan Crespo Kamara opened his goal-scoring account for the 2021 season in their 2-1 win over GIF Sundsvall on Sunday.

The former Orebro man scored Varnamo’s opener in the 23rd-minute before Johan Bengtsson, level the scoreline in the 70th-minute for the visitors.

The home team rallied to ensure victory with a last-gasp goal from Robin Dzabic, who gave the home team their first win of the season.

He made his Swedish Superettan debut for IFK Värnamo last Saturday in their 2-0 defeat away to Landskrona Bois.

“I’m pleased to be on the scoresheet my first of the season,” Kamara told FSL News.

“This is a good start. It is good for the team, the coach, who is counting on me and my confidence. After a long injury out, I still want to prove a lot, but I have to be fit to do so.”

The former Örebro and Häcken striker was an instrumental figure for the Greek side Panetolikos and scored three goals in all competitions before suffered a serious injury in December 2018.