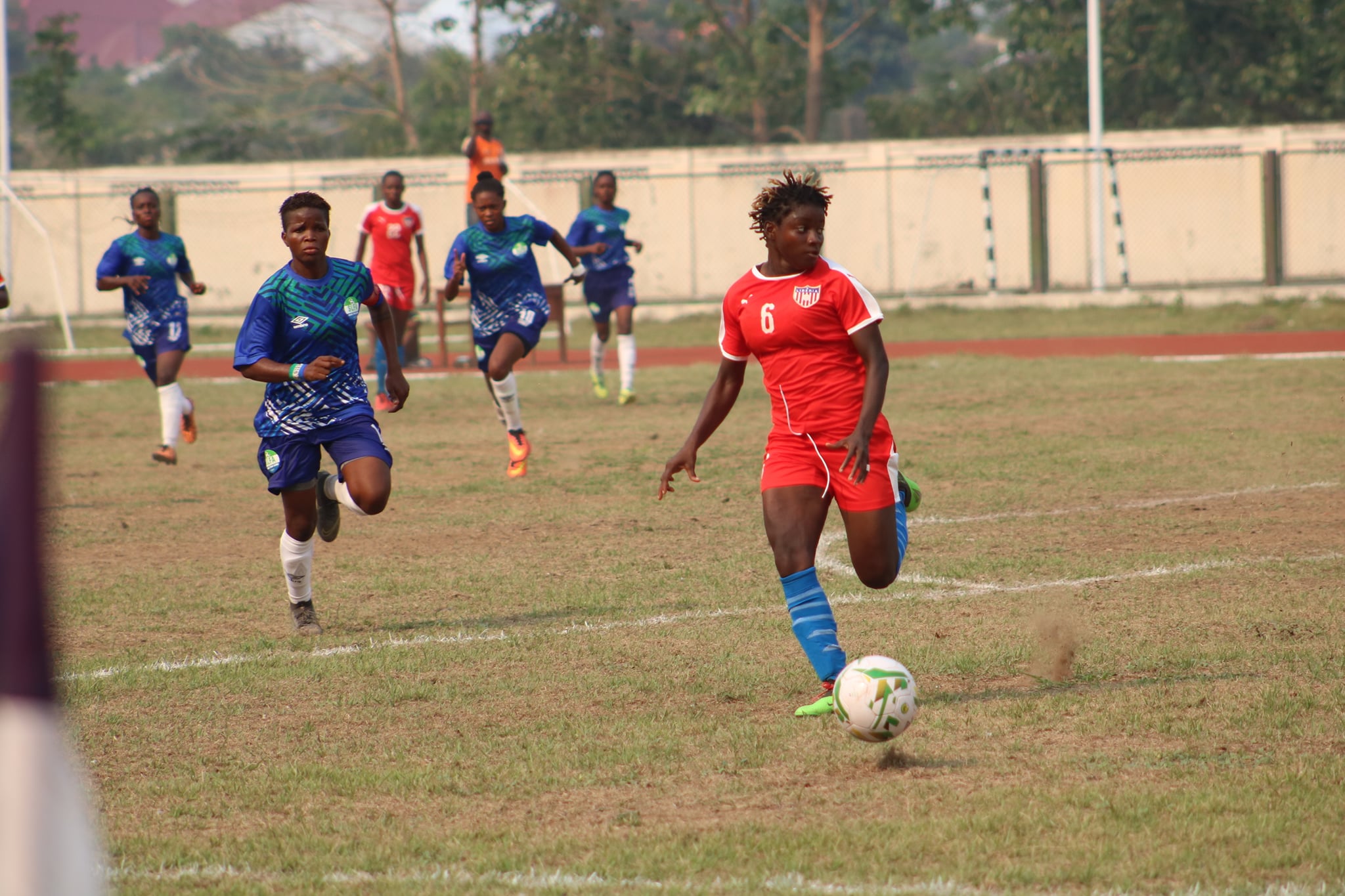 Sierra Leone’s Sierra Queens suffered a 3-1 defeat to their Liberian counterparts in the maiden Mano River Peace Tournament in Southern Province of Sierra Leone on Monday.

Kumba Brima gave the host the lead in the 60th minute after a stunning performance by her side before Hawa Kpan’s 62nd-minute goal level the scoreline.

Sierra Leone men homebased team will take on their Liberian counterparts when the competition continues on Wednesday in Kenema at the new Artificial turf.