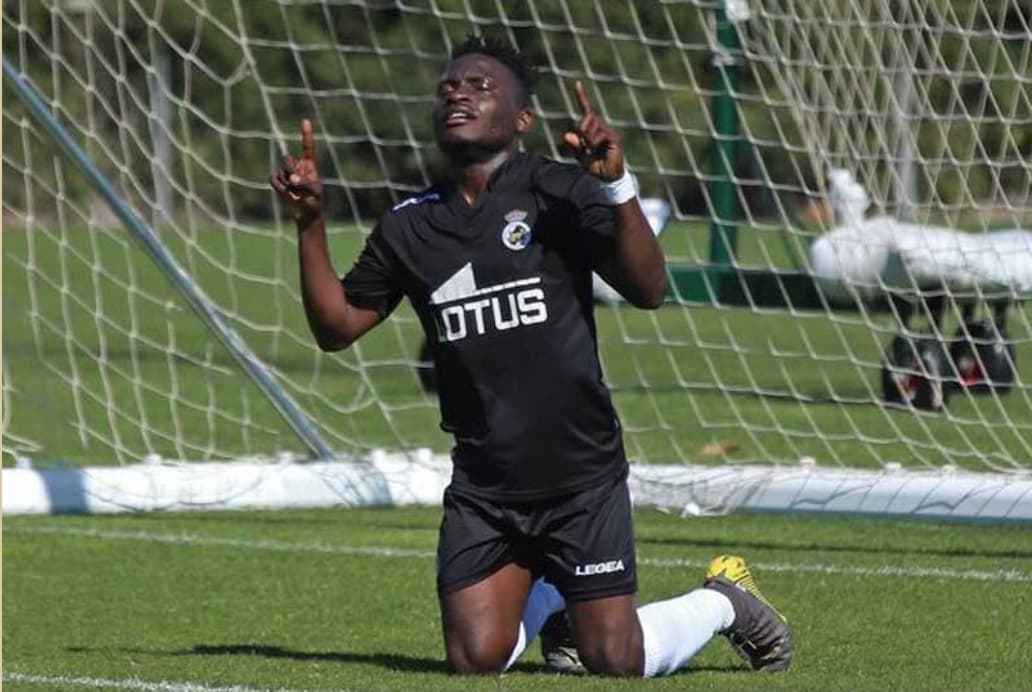 Playing for Spanish third-tier side Real Balompédica Linense, Alhassan Koroma, 20, has been a fundamental player in Antonio Calderón’s side promotion campaign.

A goalless draw achieved last Sunday against Real Murcia stadium has consummated the promotion to First RFEF of the popular Balona next season.

Koroma believes winning promotion from Segunda División B semi-pro to Primera división RFEF Professional League has helped him develop since he joined the club in 2019.

This season, the Sierra Leone international scored four vital goals in the race to promotion in all competitions in 23 appearances and has emerged as one of Sierra Leone’s developing talents, also a key member of the national team setup.

“The promotion means a lot to me. As a young player, I feel blessed to be part of the experience and achievement,” Koroma told FSL news.

“I have gained lots in terms of experience in and out of the pitch since moving to Spain. It’s no secret that I want to achieve is football. My aims and objectives are to play at the top level in Europe to prove to the world that Sierra Leone players can do it, and they have all that it takes if they are given the opportunity.”

“It has been a great season with some wonderful moment. I am pleased with the club, the people of Balona. The team is like a family to me, and I have enjoyed every moment spent here.”