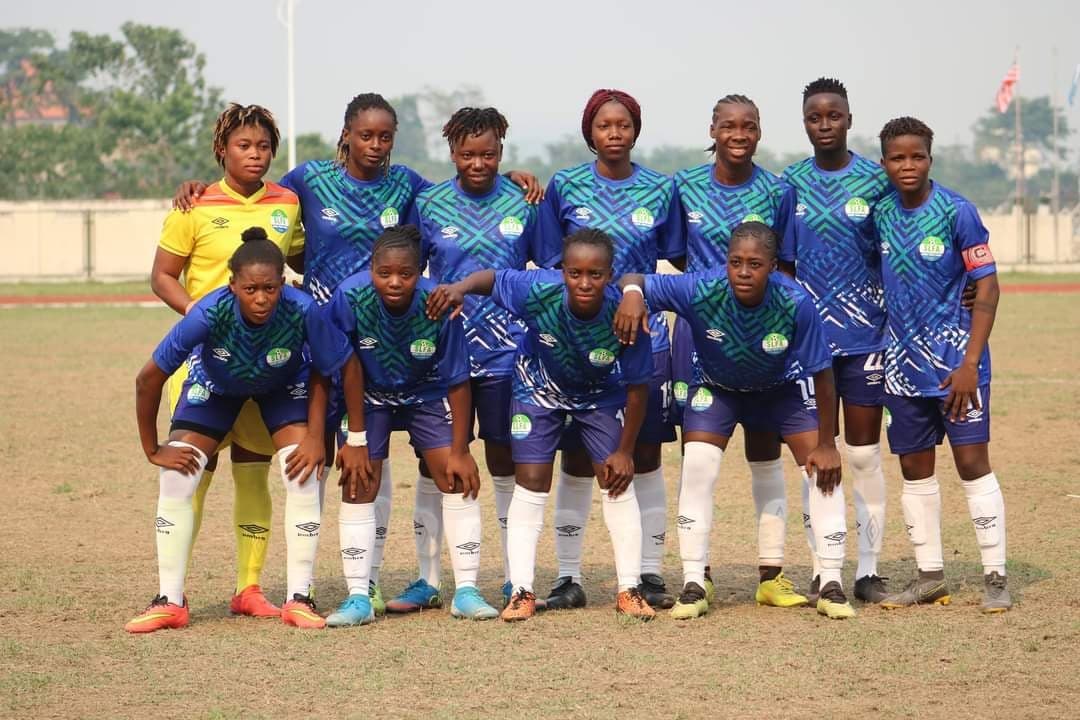 The Confederation of African Football (CAF) has postponed the qualifiers for the women’s Africa Cup of Nations, Morocco 2022, to October.

The race towards African Women Football showpiece was initially scheduled to kick off on Monday, 10 May 2021.

“This move, which is consistent with the decision to postpone men’s FIFA World Cup 2022™ African Qualifiers, is as a result of the constraints posed by the Covid19 pandemic in Africa and also infrastructure challenges in the continent,” Caf stated on their website.

The Africa Cup in Morocco will be the first edition organized in the format of 12 teams.

🟣 Morocco, the host country of the final tournament who automatically qualified as hosts. So, 44 teams will take part in the qualifiers.
✅ It will be the first edition organized under the format of 12 teams.#itsTimeItsNow #CAFOnline #CAF #football https://t.co/Iv2gmYK2gt