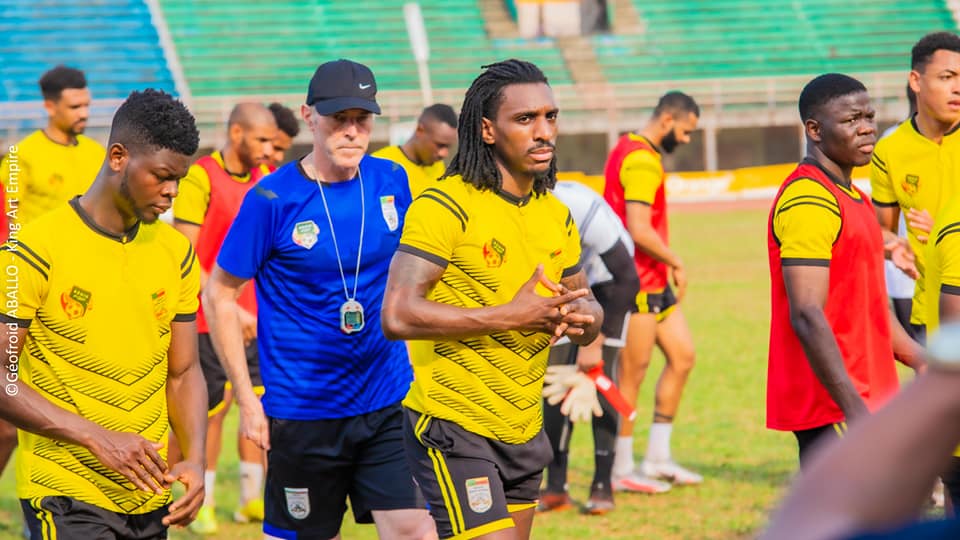 June 14th is the expected date for the rescheduled cracker, but the venue is yet to be confirmed.

The final Group L Nations qualifier between Sierra Leone and Benin was called off in March after the visitors refused to play in protest against five of their player’s positive Covid-19 results In Freetown.

The Confederation of African Football (CAF) confirmed in April that the Appeal Body upheld the decision of the Organizing Committee to postpone the fixture to the June 2021 International window following the Sierra Leone appeal.

The draw for the group stages set for 25 June, most likely days after this rescheduled clash. The tournament will kick start on 9 January 2022.

Sierra Leone needed to win to reach the tournament for the first time in 25 years. Benin needed only a draw.

Below are the 23 teams already qualified, and the winner between Sierra Leone and Benin will take the final spot to complete the 24 nations.