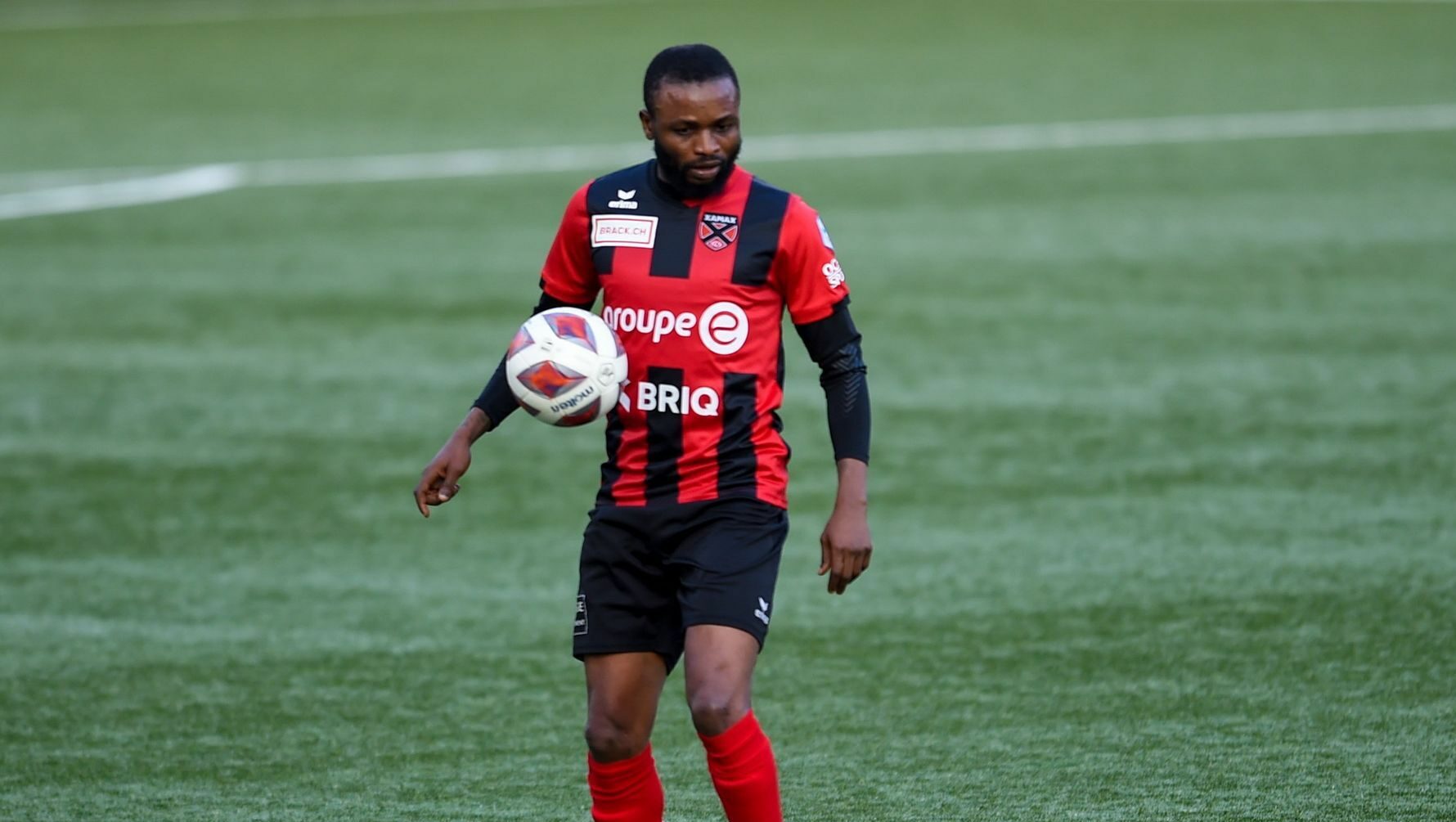 Neuchâtel Xamax Umaru Bangura and Austria-based midfielder George Davies has added to the list of injury worries for Coach John Keister ahead of Benin final qualifier.

The Sierra Leone skipper was substituted in their 1-1 draw against Grasshopper after he sustained tier in left muscles in the 30th minute on 14th May.

Bangura, 33, who is presently in Freetown, has confirmed the injury but maintained a 50/50 chance of playing against Benin.

SKN Polten midfielder George Davies has missed their last four games in the playoff rounds, in a similar situation.

Davies, 24, was subbed off in their 3-3 draw against Rheindorf Altach and since then has been on the side-line.

Sierra Leone must win this rescheduled contest against Benin for a place in the 33rd edition of the Africa Cup of Nations in Cameroon 2022.

The Confederation of African Football is yet to confirm any venue for the expected June 14th African Cup of Nations final qualifier.