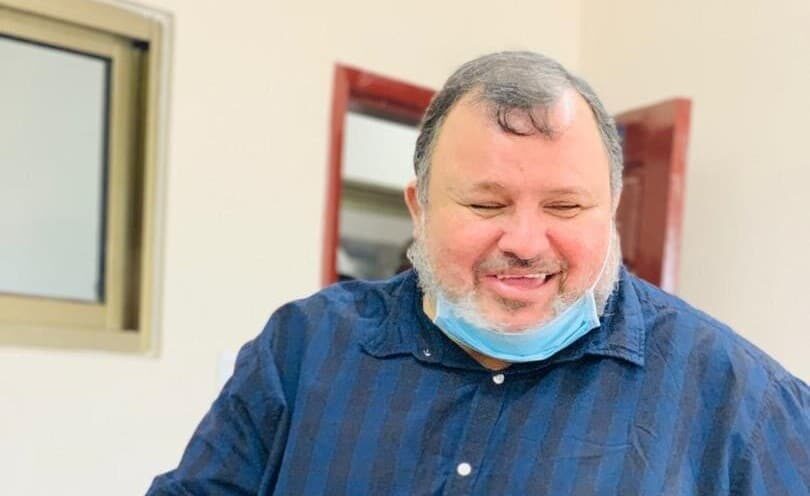 Rodney Michael has been successfully ‘cleared’ by the Court of Arbitration for Sport (Cas) to contest as a presidential candidate but says he will decide in 24 hours after extensive consultation.

The seasoned football administrator, who was disqualified by the SLFA Ethics board, told this medium he needs time to decide his position despite the top sport’s legal body has overturned in his favour.

“The CAS decision is victory in the war against injustice and impunity after nine years of injustice,” Rodney vehemently told FSL UK.

“It is a victory for all Sierra Leoneans and an opportunity for a paradigm shift.

It is a relief, finally. I will decide in the next 24 hours if I will be contesting the elections or not after extensive consultation.”

“The Court of Arbitration for Sport (CAS) has partially upheld the appeal filed by Rodney Michael against the decision rendered on 25 March 2021 by the Ethics Board of the Sierra Leone Football Association,” Cas statement reads.

In delivering the ruling on Thursday, Cas said: “It found that there was no concrete evidence that Rodney Michael was in breach of the ethics regulations at this time. The sanctions which have been upheld by CAS are of minor importance and do not affect the status of Roney Michael to participate in the forthcoming presidential elections.”

Saturday’s SLFA’s elective congress will be the first in almost eight years ago since Incumbent Isha Johansen assumed office on August 3 2013.

Rodney Michael remains the most revered and popular football administrator in the country.