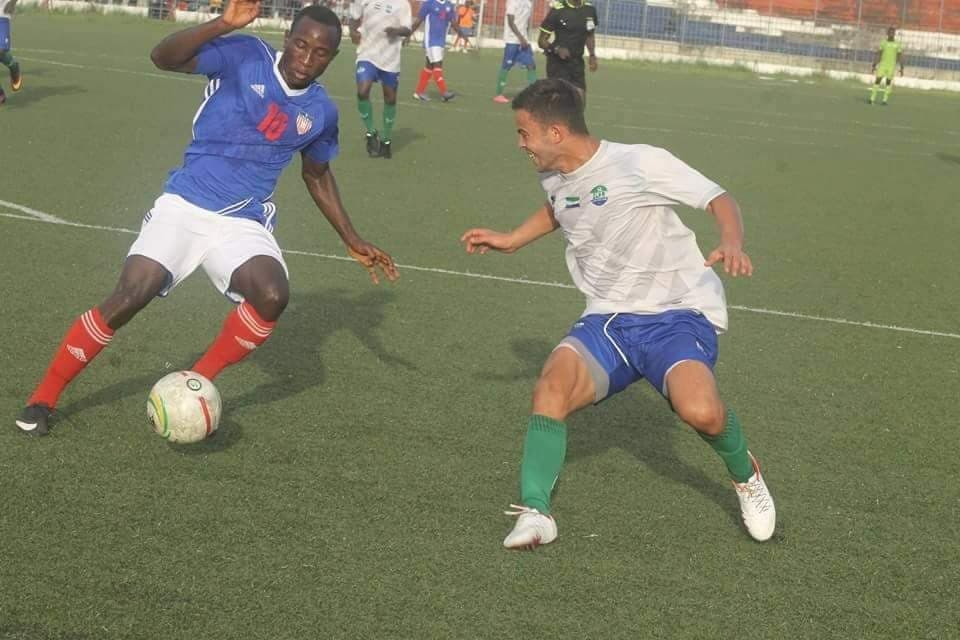 The attacking talent who was named Tormenta FC 2 Player of the Month for May, helped the team rise to the top of the Deep South Division standings.

He scored five goals scored, including two braces, over five matches with Tormenta FC 2 and has earned League Two Goal of the Week honours and a No. 10 spot in the inaugural League Two top prospects list.

During his three seasons at the University of California Santa Barbara, he scored 23 goals and recorded 15 assists in 58 starts. In 2019, Michael helped UC Santa Barbara advance to the NCAA Soccer Quarterfinal Championships.

He was part of the Sierra Leone U20 side during the doubleheader of the African Cup of Nations U20 2019 qualifiers against Guinea Bissau.