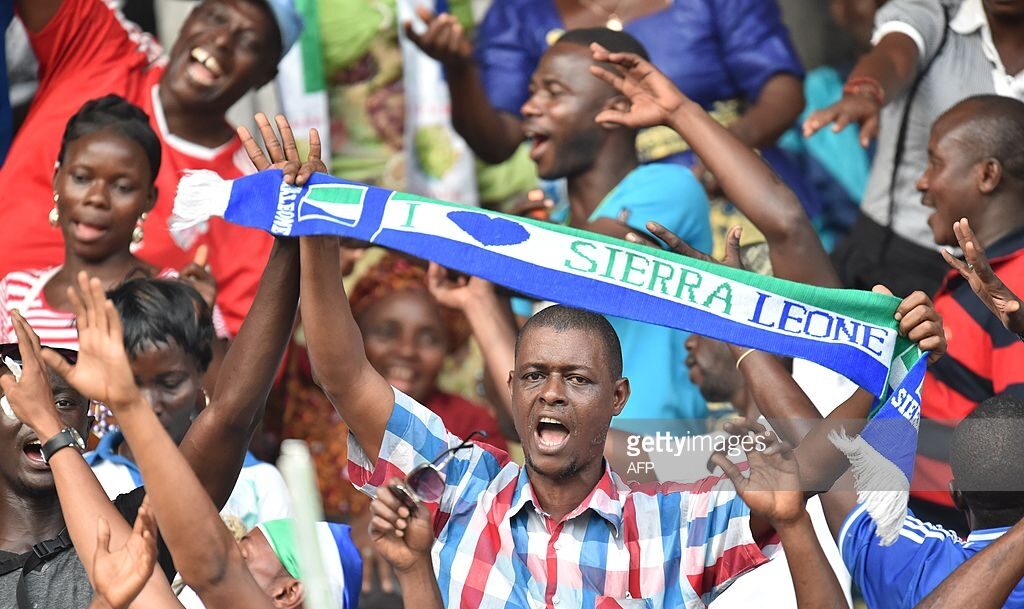 After securing qualification to the African Cup of Nations, there is an organised victory parade for the Sierra Leone national team today June 16th from Calaba Town to the Freetown national stadium.

John Keister and his squad triumph 1-0 over Benin on Tuesday at the General Lansan Conte de Nongo stadium in Guinea to book their place in Cameroon.

President Julius Maada Bio, immediately after the win, expressed his satisfaction with the team fantastic display.

They departed Guinea to meet with hundreds of singing and dancing agog fans at the Guinea-Sierra Leone border.

Thousands of fans are expected to turn out for the parade to mark the team’s victory as they break the Afcon jinx after 25 years.

Sierra Leoneans at home are encouraged to join the National team at 4 pm at the Siaka Steven Stadium, where President Bio will address the delegation.

“The national team have made Sierra Leone proud, and we should come out in large numbers to welcome them and show our appreciation,” a government statement reads.

Sierra Leone qualified for the African Cup of Nations for the first time since 1996.