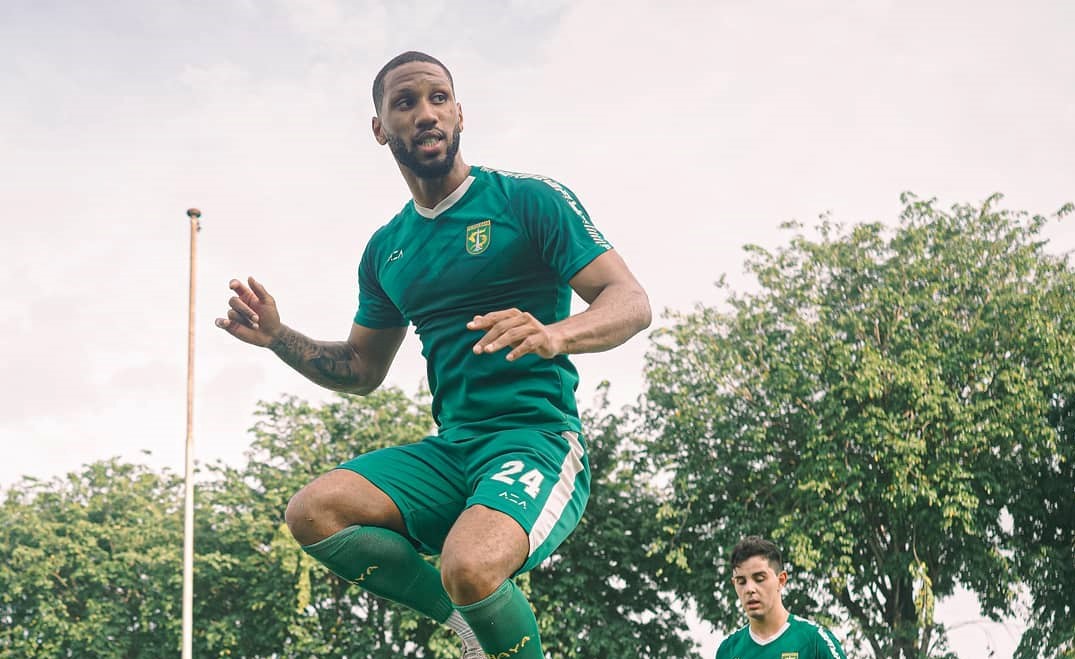 The 26-year-old Sierra Leone international came through Leicester’s academy before joining Colchester United on loan in 2014.

The former Arda Kardzhali defender has previously had loan spells at Colchester and Cambridge United.
“I’ve heard a lot about Indonesian football. Especially about the fanaticism of the fans. As a player, defending a club with such fantastic fans is the best experience. I’m happy to be here,” Sesay told the club website.
He made his Sierra Leone debut under coach Atto Mensah during the 2015 Africa Cup of Nations qualification match against Cameroon on 11 October 2014.

He was in the 4-4 draw against Nigeria at the Samuel Ogbemudia stadium for Benin City in November 2020.