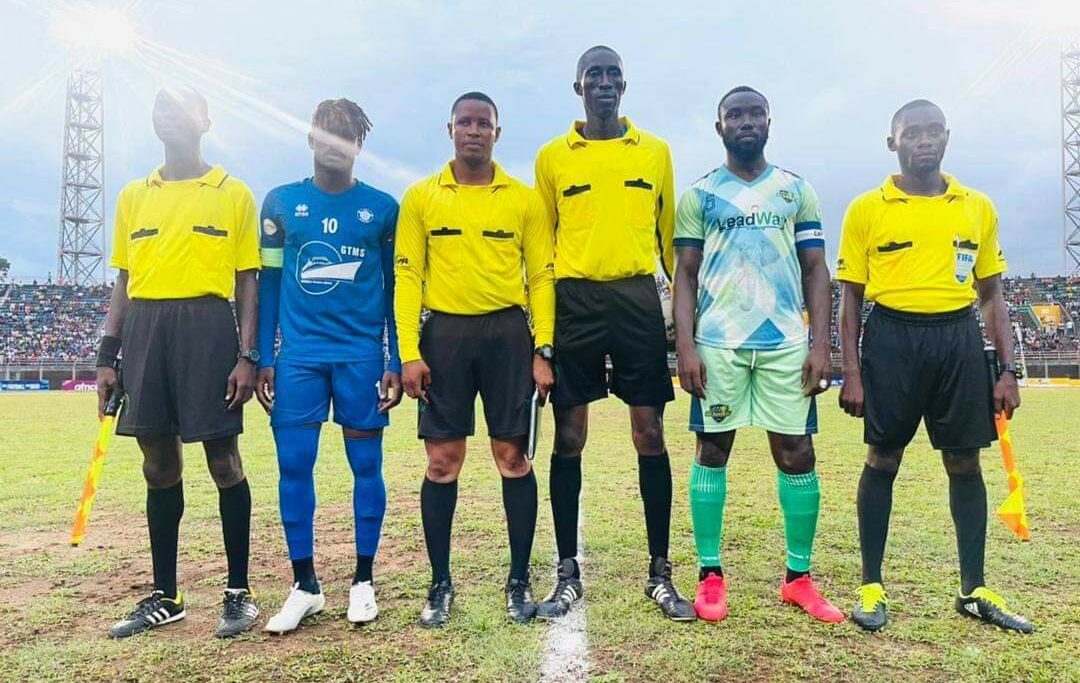 Hopes that the Sierra Leone Premier League season 2021/2022 will continue steadfast growth has been dashed as the league’s management have confirmed suspending football indefinitely.

With six months to the 2022 African Cup of Nations in Cameroon, this latest development can upset local player’s determination to break into the National team.

The Premier League board says it has resolved to postpone the ongoing season indefinitely following a meeting with club officials in response to the latest media release from the National Covid-19 Emergency Response Center.

NaCOVERC, in a communique to the National Sports Authority, confirmed that all designated activities and competitions must go on behind closed doors without spectators.

As a result, the season will run behind schedule as club officials cannot accept playing football without the proceeds due to financial constraints.

East End Lions 1-0 win over Republic of Sierra Leone arm forces and Anti-Drugs home win over Wusum Stars on Thursday were the final two matches before the suspension.

Meanwhile, the Premier League board has said they intend to engage the health authorities through the Sierra Leone Football Association, NSA and Ministry of Sports to rethink its decision.