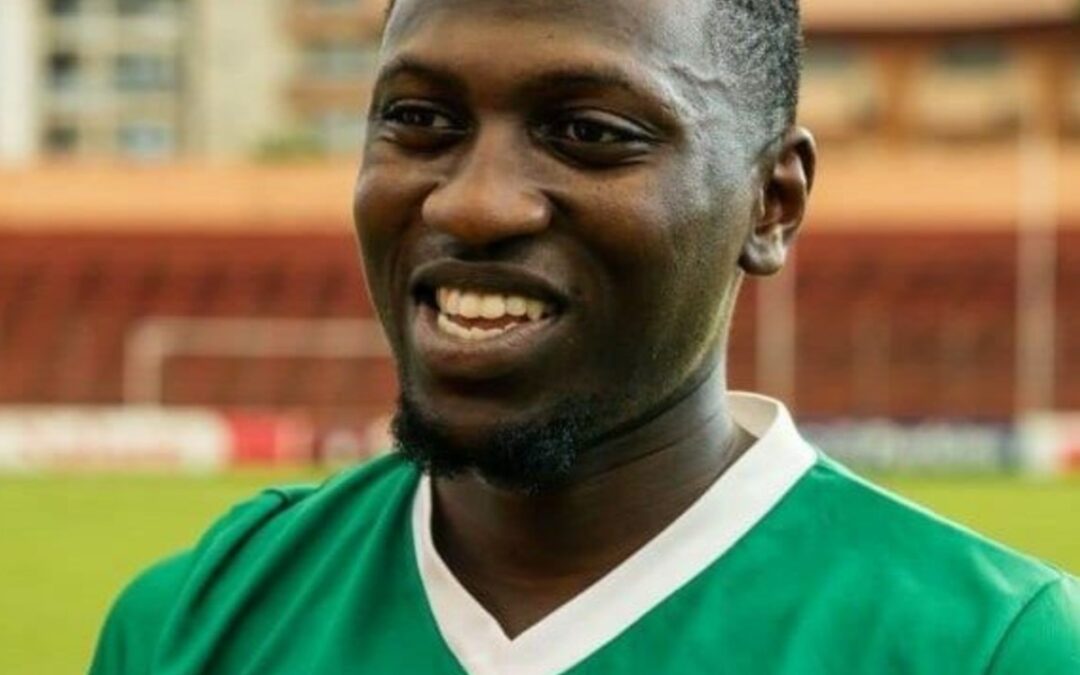 Peterborough United striker Idris Kanu has described his bittersweet moment with Sierra Leone as an experience never to forget.

Speaking to his club, the 21-year-old attacker said Leone Stars experience was a super proud moment for him and his family.

He was named in the squad for the first time to face Benin in the final decisive African Cup of Nations Qualify. However, the 21-year-old chance to make his Sierra Leone debut was ruined after named as one of the five players covid positive.

Following a significant covid drama, the fixture was rescheduled from June 14 to 15 after the Confederation of African Football intervention.

Despite Kanu absence, his teammate completed the job at the Général Lansana Conté de Nongo on Tuesday June 15.

A 19-min spot-kick converted by Sierra Leone striker Kei Kamara was enough as the Leone Stars won the final spot for the 33rd edition of the Africa Cup of Nations to be played in Cameroon 9 January – 6 February 2022.