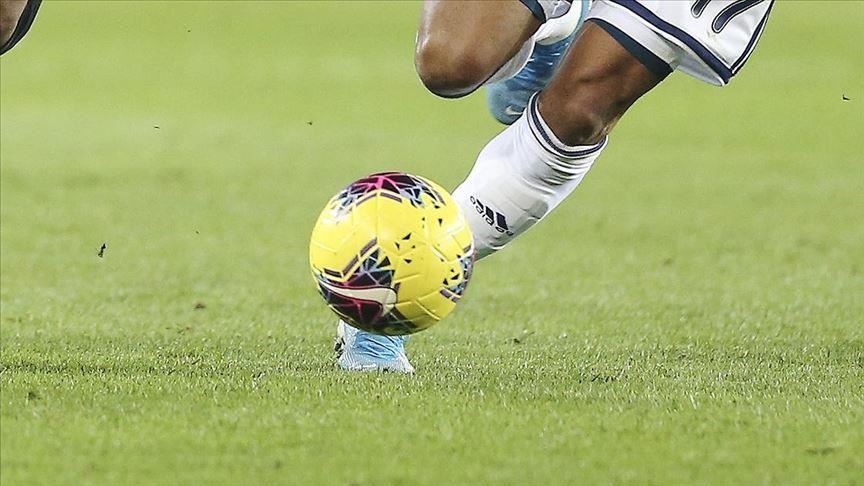 Holders Al Ahly thrashed 10-man Esperance 3-0 on the night and 4-0 on aggregate as they book a date with South African Kaizer Chiefs for the July 17 TotalEnergies CAF Champions League grand final.

Ali Maaloul opened the scoring from the penalty spot as the Red Devils scored two more second-half goals from Mohamed Sherif and Hussein Elshahat to cement their victory at the AL Salaam Stadium in Cairo.

Esperance, however, created some early chances, but despite their dominating possession, they failed to carve a way through the lines of Al Ahly’s defence.

Following a one-goal victory in the first leg in Casablanca last week, Amakhosi just needed a draw in the return fixture at the FNB Stadium in Johannesburg.

Chiefs held on at the FNB Stadium to set a record for themselves and setting a date with Egyptian side Al Ahly on July 17.

History has been made! It's not over yet. Only 90 minutes to go! #Amakhosi4Life #TotalEnergiesCAFCL pic.twitter.com/X2tUnr9IAU