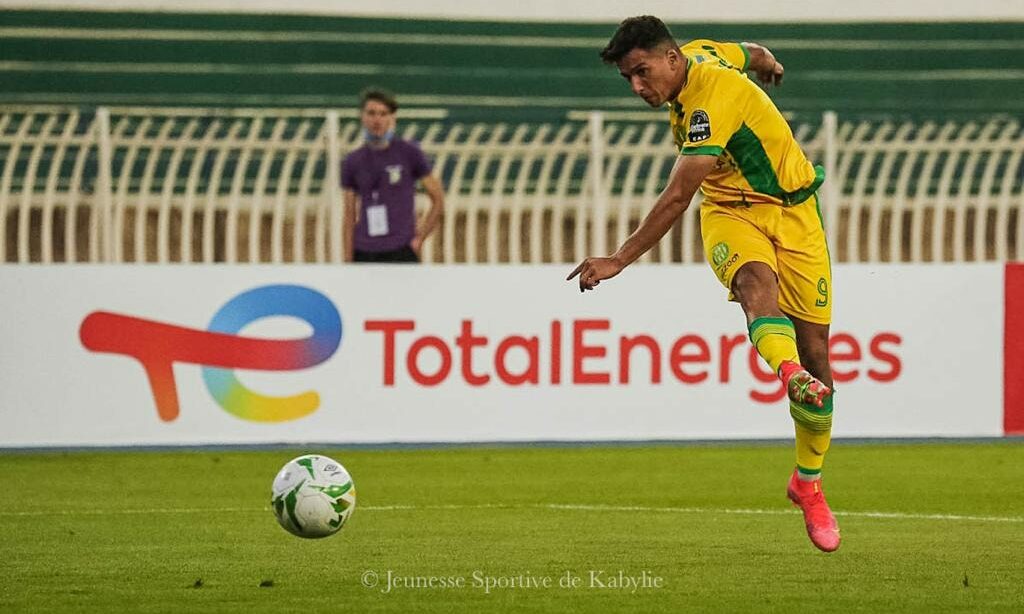 Title favourites Raja edged 2020 runners-up Pyramids of Egypt 5-4 on penalties after the second leg of the semi-final produced the same 0-0 result as the first encounter last weekend.

Six-time CAF title winners Kabylie had a far easier passage to the July 10 climax in Cotonou, outplaying Coton Sport of Cameroon 3-0 in Algiers to complete a 5-1 aggregate triumph.

Raja are hoping to become the first club from the north African kingdom to win the African equivalent of the UEFA Europa League twice having beaten V Club from the Democratic Republic of Congo in 2018 final.

They won all six group matches this season without conceding and brushed aside famed South African club Orlando Pirates in the quarter-finals thanks largely to three goals from Ben Malango.

The physically imposing DR Congo forward came closest to breaking the deadlock in the second leg as his first-half header struck the woodwork.

Morocco has not been a happy hunting ground for Pyramids, an expensively assembled Cairo club bankrolled by Saudi and Emirati businessmen.

They lost 2020 final 1-0 to Renaissance Berkane in Rabat and fell 2-0 to Raja at the group stage this season.

In Algiers, Kabylie had sewn up a place in the final by half-time as they stretched a single-goal advantage from the first leg in Yaounde into a 5-1 overall lead by scoring three unanswered goals.

Badreddine Souyah notched his fourth goal of the African campaign by converting a penalty on 37 minutes with a shot into the bottom right corner after waiting for Nlend to commit himself.

Boulahia completed the rout in first-half stoppage-time by tapping the ball into an unguarded net after being set up by Walid Bencherifa.

While Raja are set to start the final as favourites, they dare not underestimate the Kabylie Canaries, who have succeeded in every CAF final they contested.