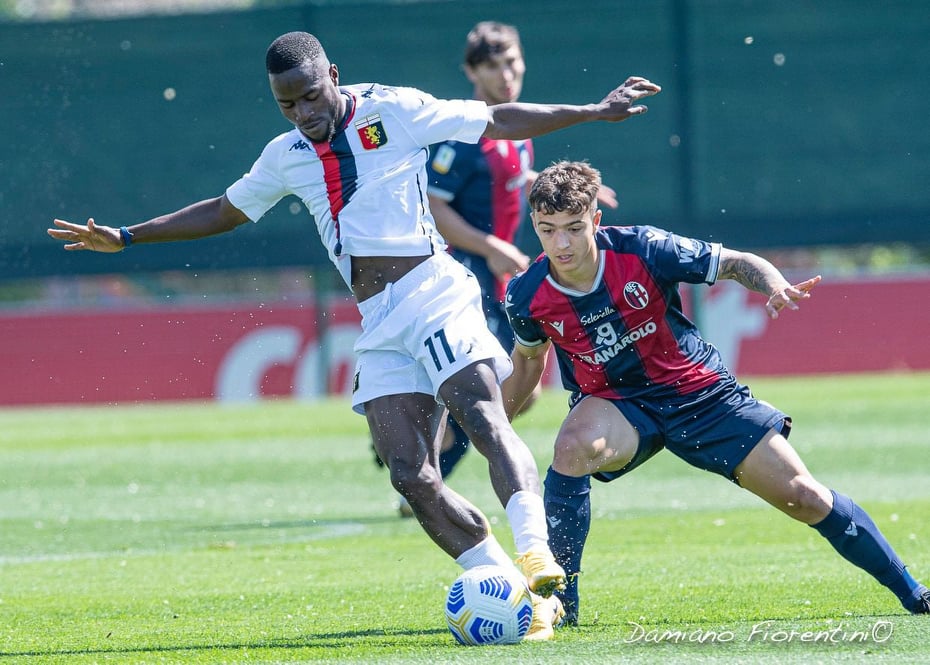 A rossoblù Primavera youngster has joined the likes of Mohamed Kallon, Kewullay Conteh, Rodney Strasser and Augustus Kargbo with a proud Serie A experienced. Without a doubt, Kallon’s 11 goals tally and 12 assists in 33 games prompted manager Davide Ballardini to hand him a chance for his Serie A debut.

“I was pleased after making my debut with Genoa during our last game in May. I scored, but the goal was disallowed. He joke.” Prior to my debut, I scored 11 goals and gave 12 assists in 33 games with the Genoa CFC under-19 Primavera side,” Kallon to FSL News.

“My best position is as a second striker because I like moving freely.”

When asked about his chances of making the first team, he said, “I am hoping to keep developing during the summer training, but it is going to be difficult.