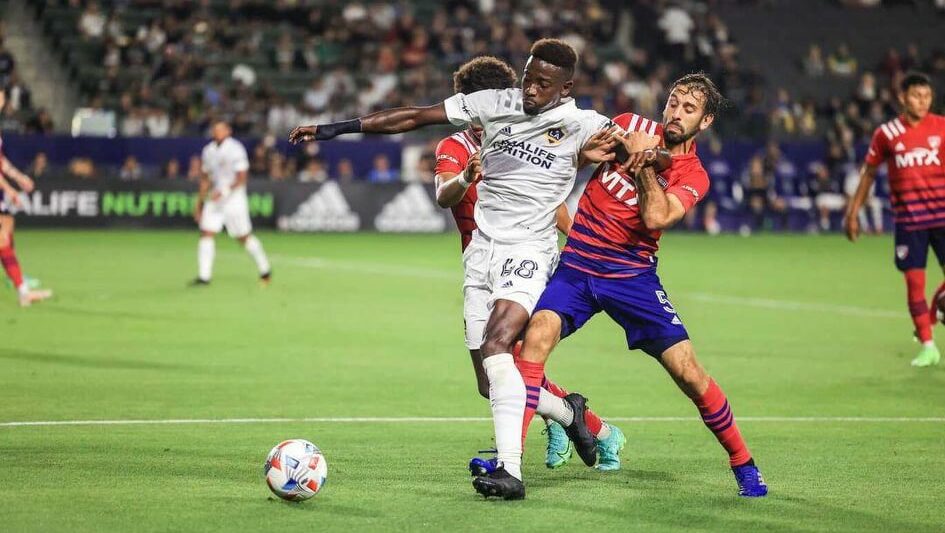 Williams, 23, who was pleased with his side victory, described his debut appearance as a special moment.

He took to Twitter to expressed his delight: “A special moment for me making my MLS debut last night but more importantly happy to get the win in front of our amazing fans. 3 points secured,” he posted.

Malagasy professional Rayan Raveloson opener in the 17th and Kevin Cabral scored in the 27th gave Galaxy a smooth pathway to cruised to a 3-1 victory.

Williams was subbed on in the 71st minute to bookmark a dream debut for the club.

He will definitely be looking forward to their next outing against Vancouver Whitecaps on Saturday, July 17, at the BC Place stadium in Canada.