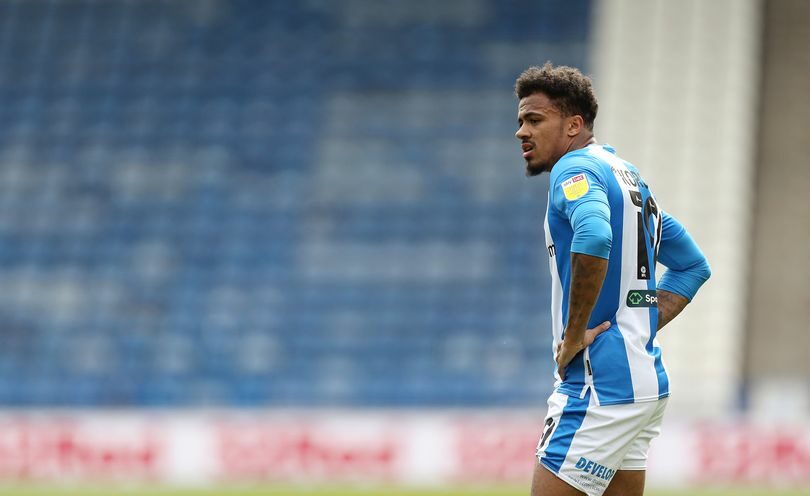 Koroma, 22 first-half goal was the difference between the two sides at the full-time whistle.

Head coach Carlos named a different side for each half to build up match fitness whilst try out new tactics and systems ahead of the 2021/22 Championship season.

They will look to build on the result when they travel to Southport FC on Saturday 17 July 2021, at 3 pm kick-off.