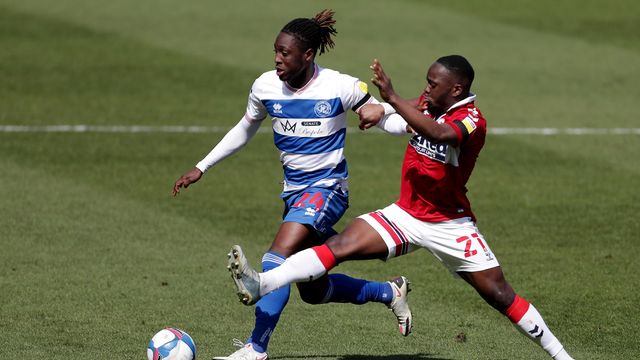 Mark Warburton’s side will kick-start their pre-season games with a trip to Gillingham Friday 16th before taking on Manchester United at home Saturday, July 24th.

After the United game, they will travel again to Cambridge with their final preparation against Leicester City on July 31 at their Kiyan Prince Foundation Stadium.

The Sierra Leone international rejoin his side a few days after helping the Leone Stars to qualify for next year’s African Cup of Nations.

The London based outfit confirmed that fans will be able to watch all of our pre-season friendly matches online this summer on both 𝗤𝗣𝗥+ and their new 𝗥𝗲𝗰𝗮𝘀𝘁 channel.

The new English Championship campaign will commence on Saturday, August 7.