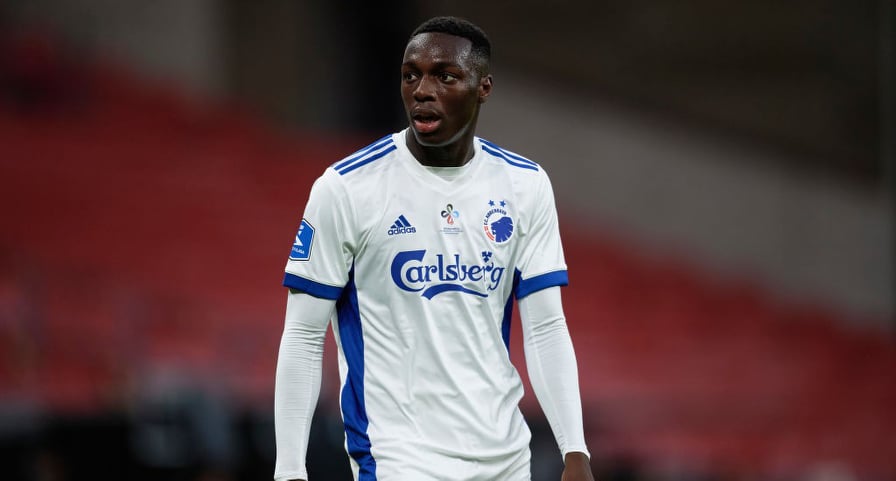 Anto Vitiello of MilanNews reported how the 19-year-old is on Milan’s wish list and contacts have taken place with Copenhagen in the last few days. However, in order to get to an advanced stage, the Rossoneri would have to sell Jens Petter Hauge.

Bastian-Moeller – a journalist at Copenhagen Sundays – spoke to MilanNews about the player’s current situation as well as his key strengths and potential for the future.

“Daramy, or Mo, as we call him in Copenhagen, is a young, fast and strong player. He is 19 and already has 82 appearances for Copenhagen. He arrived at Copenhagen in the suburb of Hvidovre in the U14 team. At the age of 15 years old he was the top scorer of Copenhagen U17 and at the age of 16 he made his debut with the first team,” he said.

“His family is originally from Sierra Leone, but Mo was born in Denmark. The day before his 18th birthday he had citizenship and on the same day he was preselected for the Danish national team, playing this summer in the Under 21 European Championships.”

Assuming the outcome, Bastian-Moeller further noted that Copenhagen in no rush to sell Daramy as other big clubs interested in the talented winger.

The attacker joined the club in July 2018 and made his debut on 27/09 2018 against Viby IF at the Sydbank Pokalen stadium.