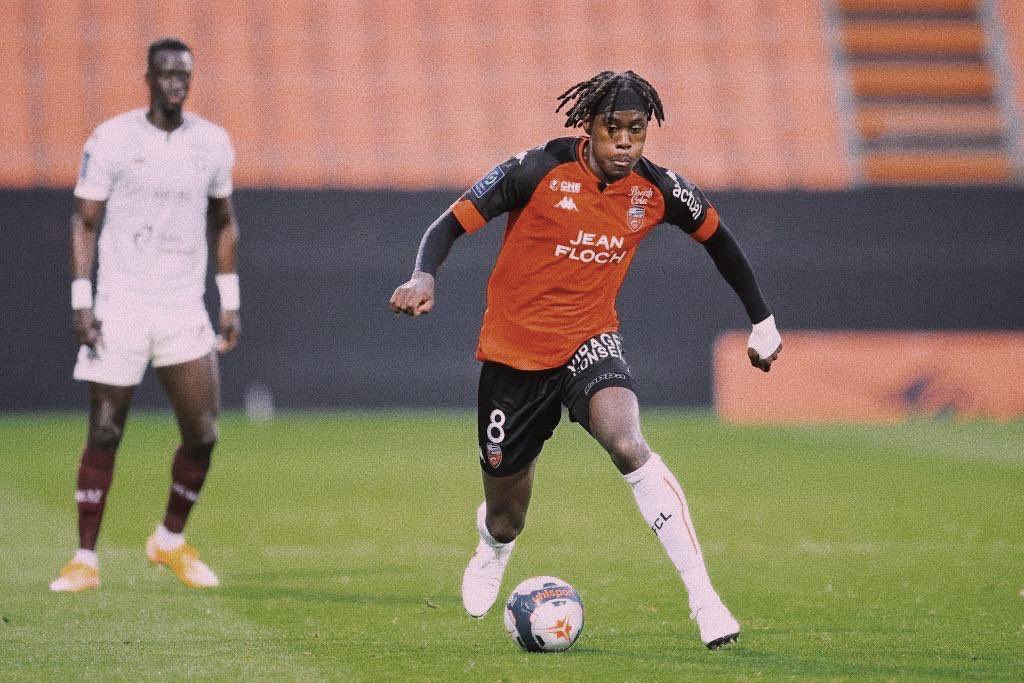 Trevoh Chalobah has been a transfer target for both West Bromwich Albion and newly-promoted Premier side Brentford.

The Sierra Leonean-born versatile player is currently with Chelsea’s squad for preseason training.

Trevoh, 22, who last season play with the French top division FC Lorient will be hoping to impress boss Thomas Tuchel for a place with the European Champions.

But latest reports indicating another move away from Chelsea as WestBrom faced stiff competition from the Premier League side for his signature.

The Baggies see the versatile midfielder as a potential summer addition, but Brentford hoping that their Premier League status will help them pip the Baggies in the chase.

FC Lorient, who had him on loan last season, now want to bring him back.