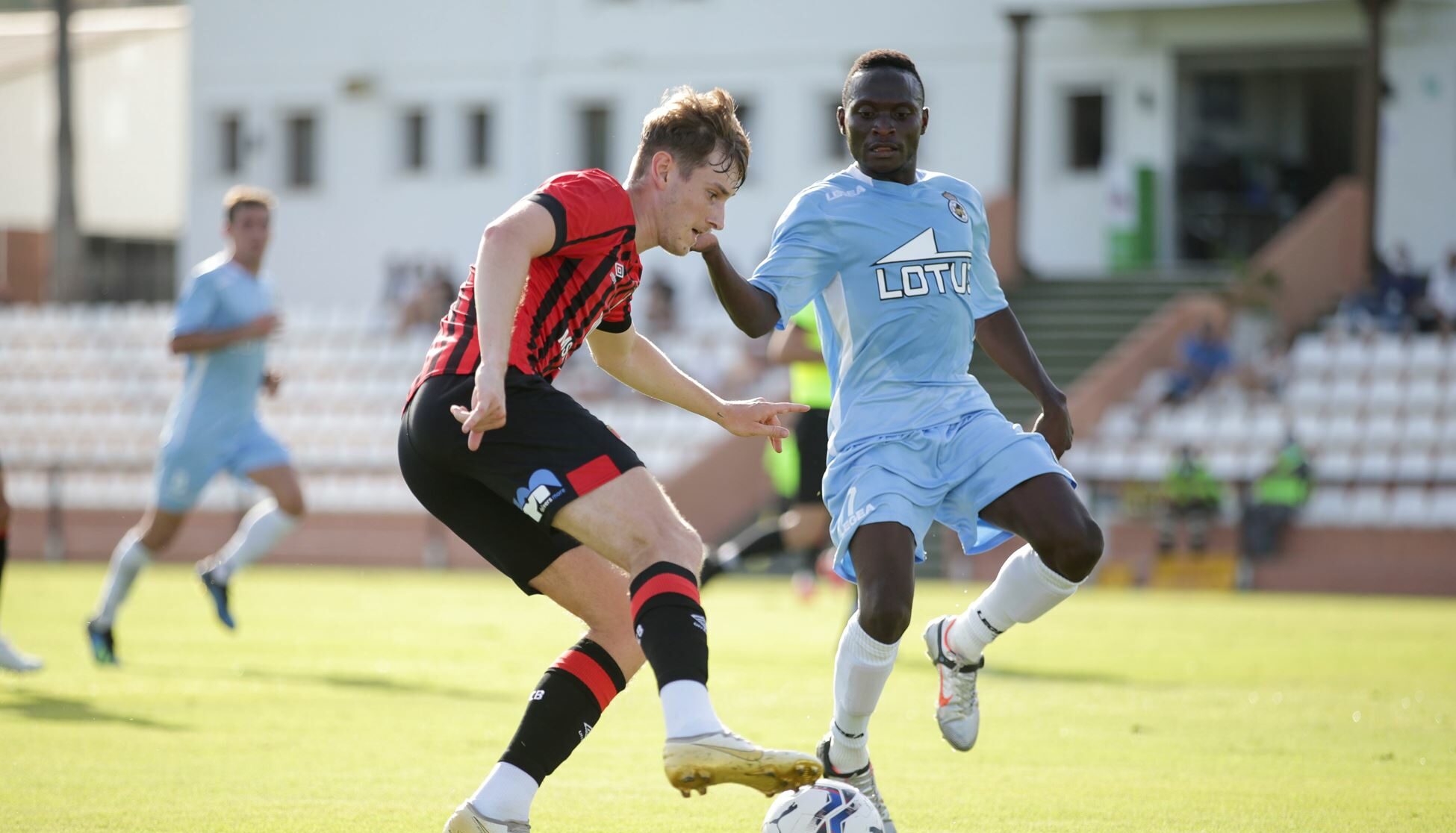 Jaidon Anthony opened the scoring for the English Championship side after a well-taken opener in the 16 minutes before the Spanish side Linense levelled with ten minutes of the first half when Alusine Konoma struck with power from 16 yards.

The visitors’ Captain Lloyd Kelly conceded a penalty which Luis Alcalde confidently placed into the corner for Linense.

Taylor was on the scoresheet for a second time when he converted from Ben Greenwood’s centre, a goal to finish off the scoring in a lively pre-season opener in Spain.

Alusine Koroma made his Tercera winning debut with Real Balompédica Linense B side at the Municipal Stadium in a 2-0 triumph over CD Alcalá Del Valle in their away contest on 14th February.