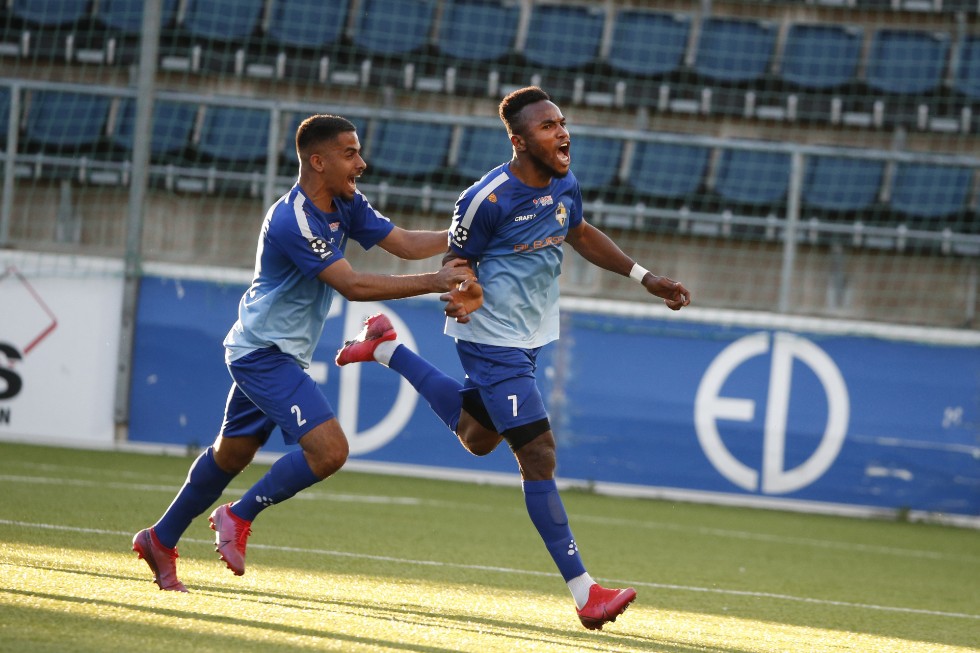 Christian Moses scored on his debut for IFK Värnamo in their 2-0 win over Oster IF on Saturday.

Värnamo’s new acquisition opened his account in the 48th minute of his Swedish Superettan debut for his new side.

The Sierra Leone international, who joined Swedish second-tier on a one-half year deal from Linköping Södra a few days ago, has started well in front of the home fans.

Joel Craig Stevens completed the win in the 90th minute for the home team.

Since Augustus 2020 with Linköping, Moses has scored eight goals in twelve games with three assists.

Moses, 27, who won Viborg FF 2018 goal of the season, has started his new adventure in Sweden on a good footing.

He made his debut for Sierra Leone on 6 September 2015 in a 0–0 draw with Ivory Coast and was in the Leone Stars side in the 0-0 draw with Lesotho during the just concluded African Cup of Nations qualifier in the race to Cameroon.