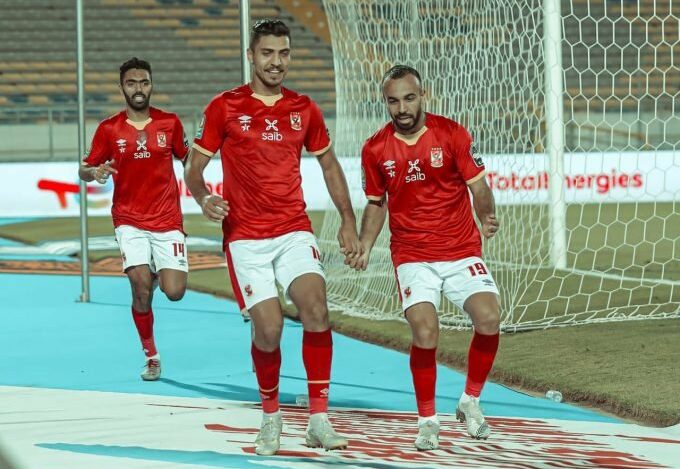 All three goals came in the second half as the Red Devils achieved their tenth star at Mohamed V Stadium in Morocco.

Chiefs, appearing in their first Champions League final, had to play the entire second half with 10 men after Happy Mashiane was sent off on the stroke of half-time for a studs-up challenge.

They will also compete in the Club World Cup for the seventh time in their history, with the only other confirmed team in the upcoming tournament being European champions Chelsea.