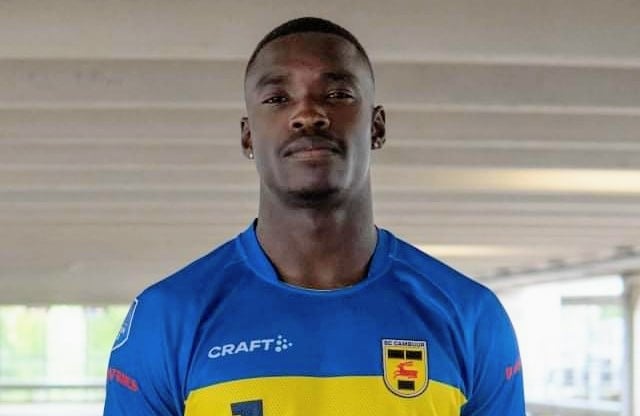 After helping SC Cambuur to Dutch Eredivisie promotion, Alex Bangura has said playing in the highest level of Dutch football is an experience he is relishing.

Bangura, who was born in Sierra Leone, started his development with DRL and Feyenoord at the youth level before he made his debut for SC Cambuur on 4th February 2019 against Jong AZ.

The left-back, who has played as left winger most of his career, is excited about his first start in the Dutch top tier.

“Yes, the new season will be my first in the first division in Holland. An experience I am looking forward to developing myself to be a better player,” Bangura told FSL News UK.

“When I started to play football, the Dutch topflight was always what I was watching in my younger days. So, to play it this coming season is a dream to become a reality.

Answering a question concerning his chance of playing for Sierra Leone, he said, “Let’s face it if Sierra Leone football federation calls me up for the national team. I would be honoured to play for Mama Salone.”

Bangura, however, noted his focus is on club football. “At the moment, that is not an issue, yet, I don’t concern myself with that.”

The newly promoted SC Cambuur will kick start their Dutch campaign against FC Groningen at home on August 15.

Connect with us @football_sierra, on Facebook/Instagram Football Sierra Leone, the writer @bittar32/Contact bittar@footballsierraleone.net.