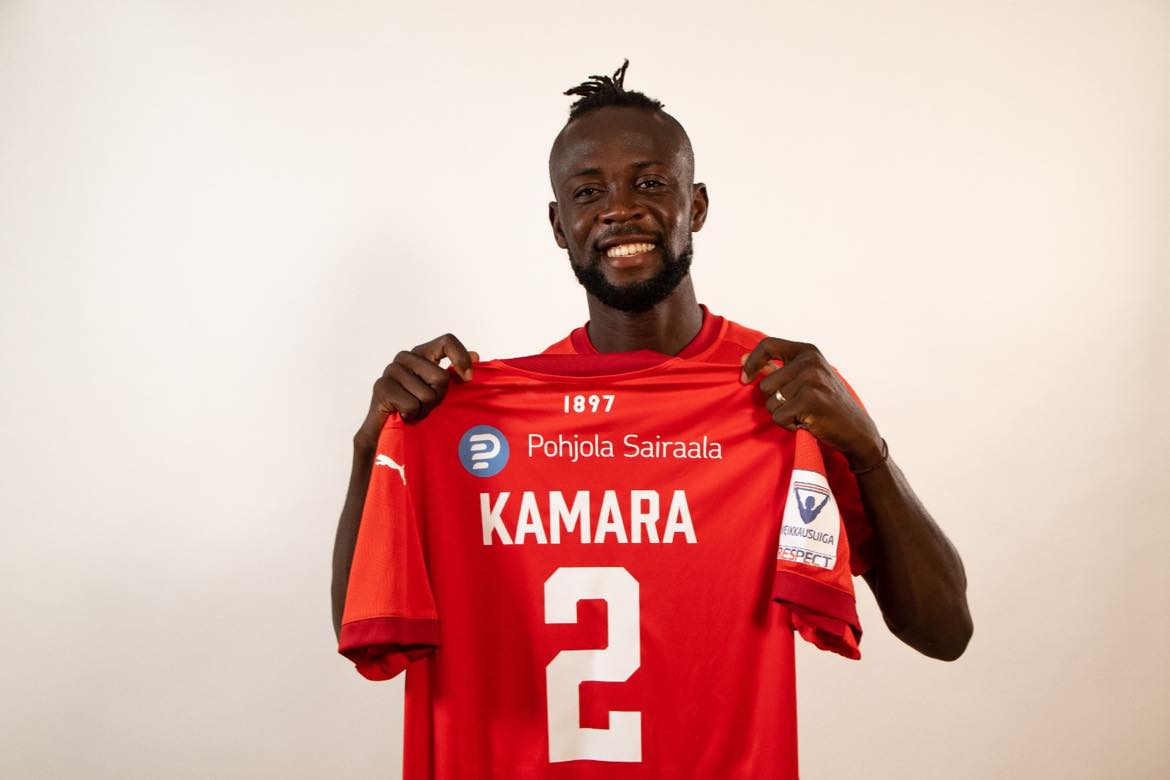 Veteran Major League Soccer star Kei Kamara will start a new adventure and his second spell in Europe. The former Middleborough striker has signed for HIFK Helsinki until the end of the season with an option for another year.

The Ex-Norwich attacker has been a free agent since the 2020 MLS season came to a close in America.

“The deal is for the rest of the season with an option for another year,” Kei Kamara to FSL News.

Kamara, 36, added that he is “Very happy to be part of this historic club, and I hope to add something to the history. Great to be back with a full team, I have missed that chemistry. Now, I am just looking forward to my first minute on the field.”

His first European spell was when he joined Norwich City from Columbus Crew on loan in 2013. He made his league debut for Norwich as an 86th-minute substitute in a 0–0 draw with Fulham four days later.

On 2 September 2013, the striker had signed for  Middlesbrough of the Championship on a two-year contract before returning to the MLS in 2015.

He has one of the best striking MLS diaries after recorded 130 goals in 359 games, putting him fifth on the all-time MLS scorers list.