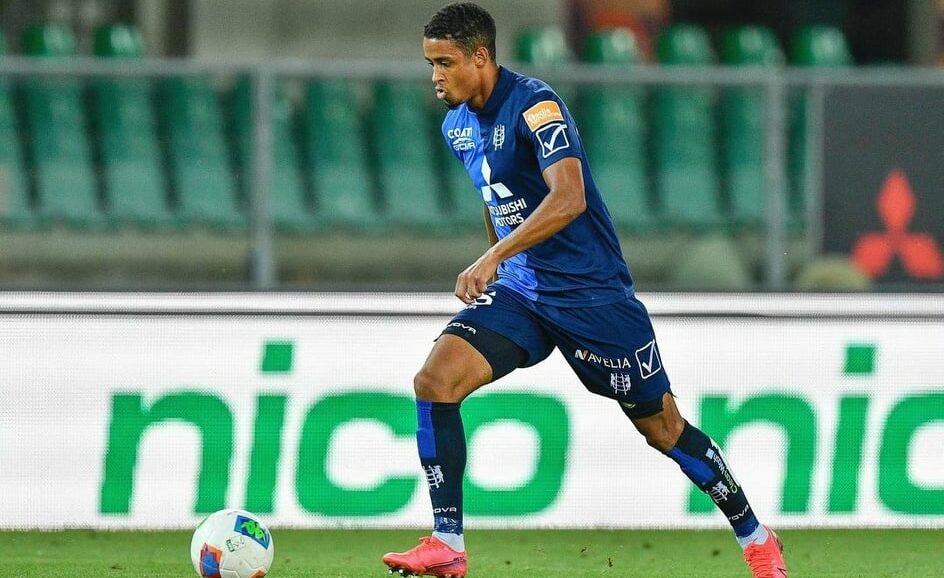 The Swedish-born, hailing from a Sierra Leonean parent, set for a new adventure in Greece.

Last season, he played with Romanian Liga I side  Dinamo București, on loan from Chievo Verona. He featured in 16 games for Bucureşti scored two goals last season.

“Jonathan Morsay signed a two-year contract with Panetolikos today. He was born on 5.10.1997 in Sweden and played in Sundsvall and Brage. He transferred to Chievo Verona, and in the last six months, he played on loan at Dinamo Bucuresti,” the club said in a statement.

The winger is another potential for Sierra Leone. Morsay is set for his Panetolikos league debut on Saturday, August 21, against Asteras Tripolis when the Greek Super League.