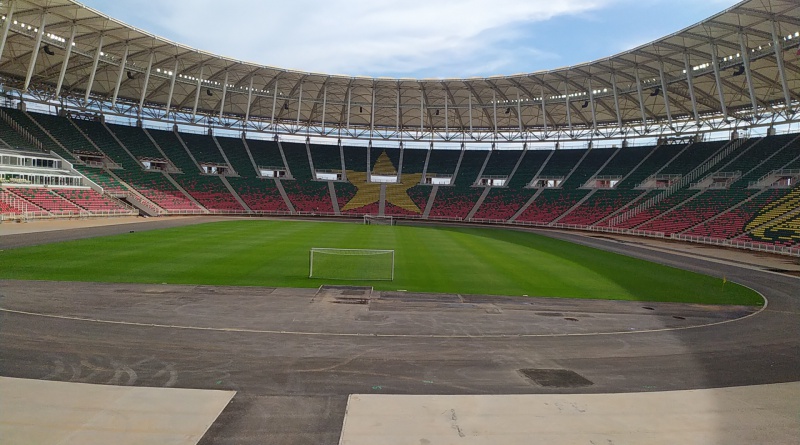 The Confederation of African Football (CAF) has confirmed the date and venue for the opener of next year’s TotalEnergies Africa Cup of Nations in Cameroon.

The tournament is scheduled to kick off from January 9th to 6 February 2022, and the opening match is listed to be played at the newly-built 60.000-seater capacity Olembe Sports Complex. Kickoff at 17h00 local time 16h00 GMT.

The same venue is also set to host its first game on September 2 between the indomitable lions of Cameroon and their counterparts from Malawi. The match will serve as a test match for the equipment deployed ahead of the AFCON 2021.

The five other cities are Douala, Yaoundé, Bafoussam, Garoua and Limbe to host a mtotal of 52 matches schfiudled across the country.

Sierra Leone, like the rest 23 nations, will know group opponents next Tuesday.

The West African Nation now ranked 24th in Africa 106 globally after qualifying for their third continental showpiece since 1996 following a 1-0 win over Benin at the Stade Général Lansana Conté de Nongoin Guinea on 15th June 2021.