Sierra Leone in Pot 3 ahead of AFCON draw in Cameroon 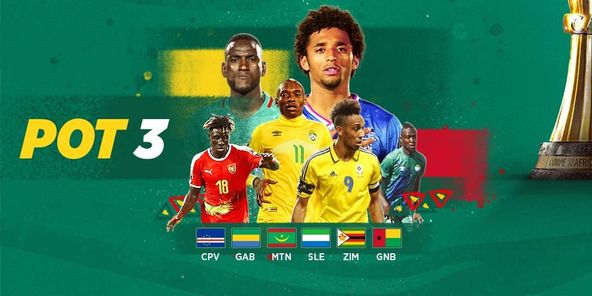 Sierra Leone have been seeded in Pot three ahead of the draw for the TotalEnergies Africa Cup of Nations draw set for Yaounde Conference Centre on the 17th of August 2021.

The draw will see the 24 participating teams divided into six groups of four teams each.

The 24 qualified teams have been seeded based on their recent FIFA/Coca-Cola World Ranking last Thursday, August 12 2021.

Cameroon as host will be pre-assigned to position A1. The remaining five teams in Pot One will automatically be drawn into position 1 of each group (B to F). The same procedure will be as follows for ed for the remaining pots.