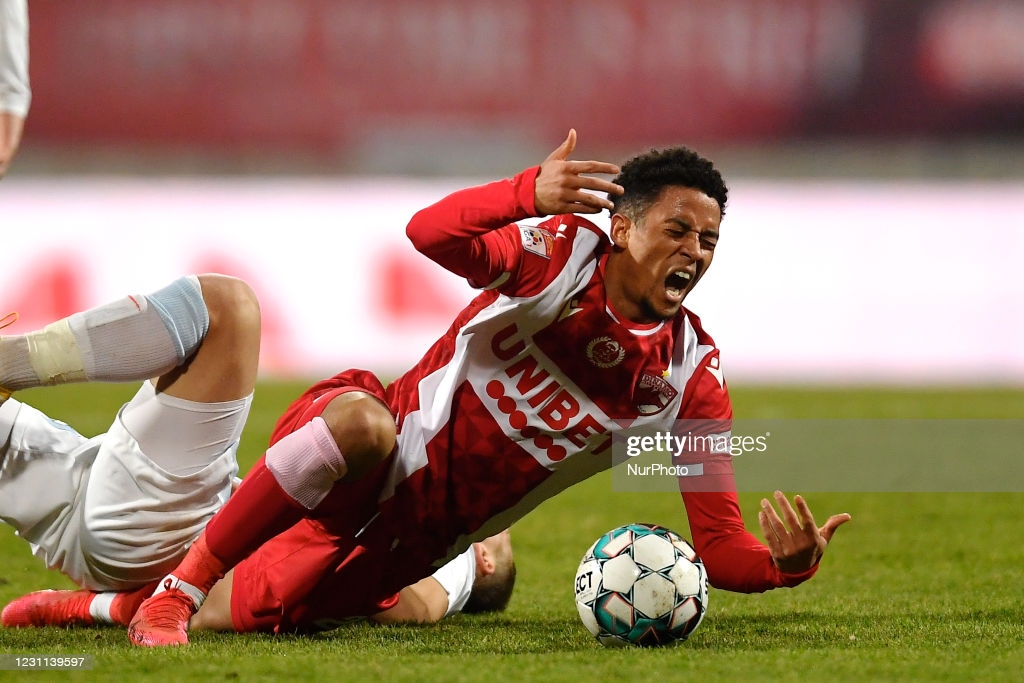 Greek top-tier side Panetolikos’ new acquisition Jonathan Morsay says it will be an ample opportunity to represent the Green, White and Blue of Sierra Leone.

The Swedish-born, hailing from a Sierra Leonean parent, set for a new adventure in Greece after signing a two deal with his new side.

Last season, he played with Romanian Liga I side Dinamo București, on loan from Chievo Verona. He featured in 16 games for Bucureşti and scored two goals.

When asked about representing Sierra Leone, he said: “Yes, It is a big opportunity for me. But at present, my focus is starting well for my club,” Morsay told FSL News.

“I am looking forward to playing in the Greek Superleague as I am excited to start. We are starting the new season at home against Asteras Tripolis on the 21 August, and I hope I have done enough to make my debut.”

Born in Sundsvall, Sweden, Morsay has had spells with GIF Sundsvall IK Brage, Chieve and Dinamo București. The winger will be a great addition to the Sierra Leone national side.