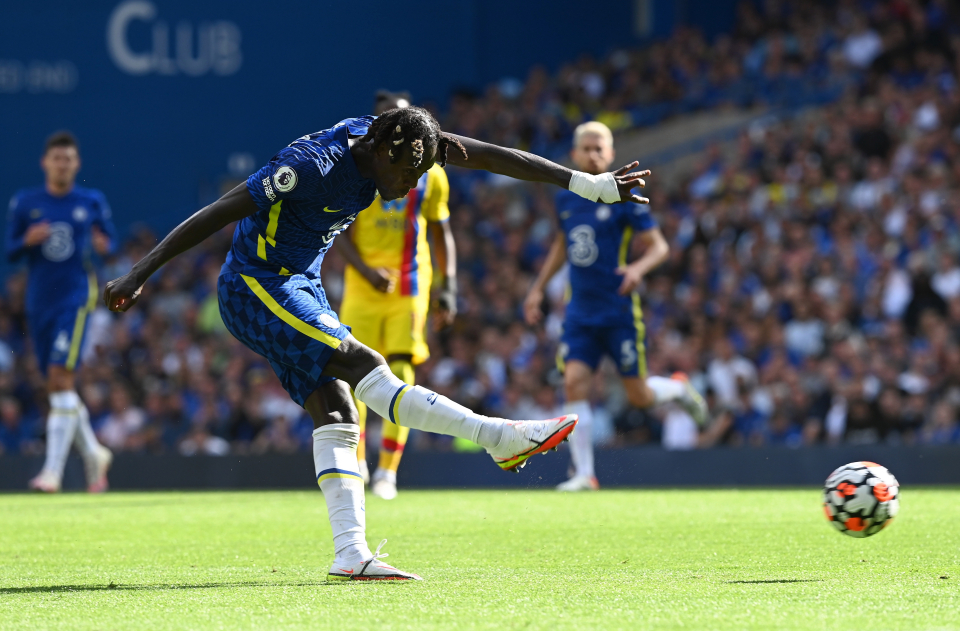 Chalobah, 22, smashed home their third from 25 yards on his Premier League debut in front of a noisy Stamford Bridge.

“He scored a fantastic goal, and we are all so happy for him. It’s amazing how these things work out in football. It was very enjoyable and well-deserved,” Tuchel on Chalobah.

Wycombe defeated Cheltenham Town 3-1 with a goal from Sam Vokes and a brace for Oliver Pendlebury.

Sullay Kaikai started his first for the club from the right wing-back while Anis Mehmeti lined up behind Sam Vokes.

The Sierra Leone winger played 74th minute of the contest before he was subbed off.