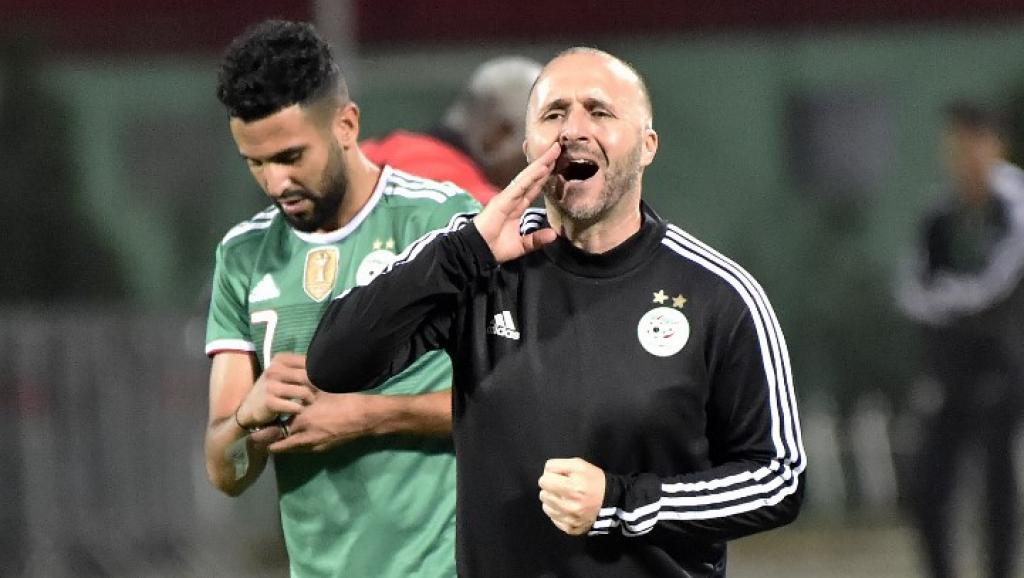 Algeria coach Djamel Belmadi has said his side will be more vigilant in their bid to defend the title as he acknowledged that there are no smaller teams in African football. He was reacting to the just concluded TotalEnergies Africa Cup of Nations, Cameroon 2021 draw.

Belmadi’s side will face Sierra Leone in their opening tie on January 11 2022 at the Japoma Stadium in Douala.

The reigning African champions will battle for automatic berths to the round of 16 alongside Sierra Leone, Equatorial Guinea and Elephants of Côte d’Ivoire Douala in group E.

“It’s a group with obviously a big one from Africa, namely Côte d’Ivoire. It’s a strong team that needs no introduction. We faced them in the quarter-finals of AFCON 2019, and everyone saw the match,” he told CAF online.

“Of course, Algeria and Côte d’Ivoire are the favourites of this group, ahead of Sierra Leone and Equatorial Guinea. But, you have to know that there are no longer small teams in Africa. There is always a surprise, and we must be ready and vigilant. We should not take things lightly. Otherwise, we risk going by the wayside. We must prepare well to approach this AFCON as it should be and try to achieve the best possible result.”

In Tunisia 1994, the elephant of Ivory Coast walloped Sierra Leone 4-0 on 27 March in Sousse whilst Algeria defeated Sierra Leone 2-0 in 1996 Afcon at the Free State Stadium, Bloemfontein in South Africa.