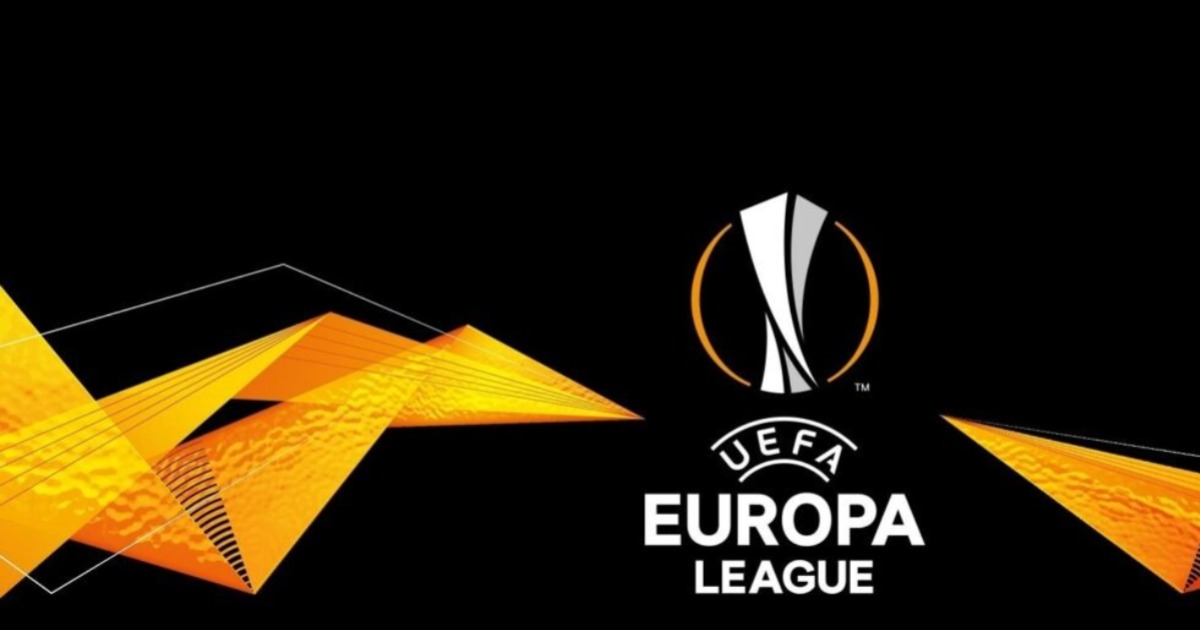 Sierra Leone international Alhaji Kamara was named on the bench as his Randers side played to a 1-1 draw with Galatasaray SK in the first of their Europa League qualifier at Ceres Park in Denmark.

The Danish side described the tie as a fantastic match in a fantastic setting after a 1-1 draw at home on Thursday night.

Kamara, who has scored twice in Randers opening three games in the Danish Superleague this season, was an unused substitute in the first leg doubleheader.

The visitors scored a vital 22 minute away goal from Karem Aktürkoğlu before Frederick Lauenborg level the scoreline in the 54-minute to give his side a chance ahead of the second leg in Turkey.

The return fixture is set for Thursday, 26 August, and Kamara will be hoping he can play some part to help his club advance at the Türk Telekom Stadyumu.

The UEFA Europa League is undergoing a major revamp in 2021/22. The group stage has been reduced from 48 to 32 teams and there will be additional knockout round play-offs prior to the round of 16.