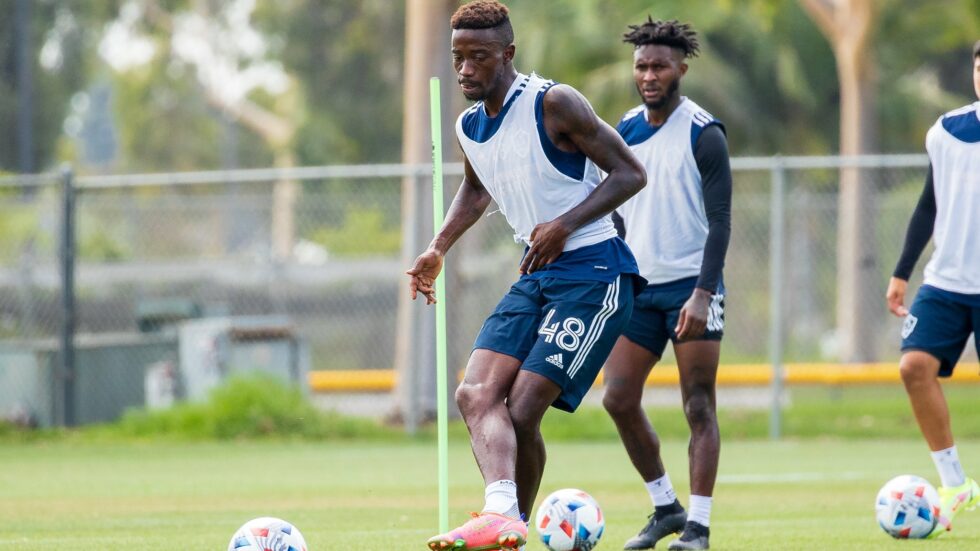 Williams, 24, who made his Sierra Leone debut in the win of Benin on June 15, signed with the Galaxy A side at the beginning of the 2021 MLS regular season but has only played seven games 85 minutes of action.

Galaxy announced that they have sent the forward on loan for the remainder of the 2021 campaign.

“Augustine is a player we’ve followed for the last 18 months in his time with the LA Galaxy and LA Galaxy II,” said Landon Donovan, EVP of Soccer Operations and Manager. “He’s extremely talented, works very hard and is a complete striker who will help our squad as we make our push to the playoffs and hopefully, a USL Championship.”