Amadou Bakayoko out of Oxford United tie due to calf injury 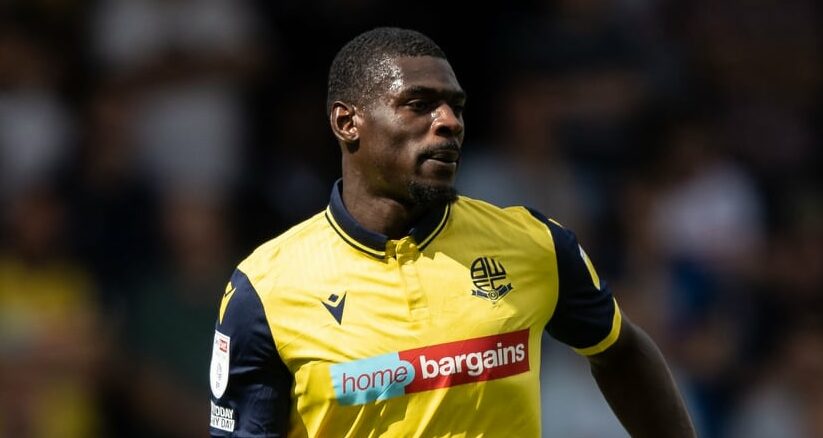 Amadou Bakayoko will not be available for this weekend Bolton Wanderers Sky Bet League One contest against Oxford United due to a calf injury.

The striker sustained the injury in the 39th minute at Sincil Bank in their last match with Oxford United and he was forced off.

On Bakayoko, the Wanderers boss has this to say, “He thinks he will be available for Tuesday, but myself and the medical staff are not so sure.”We’ll see.”

Wanderers registered their first win of the season following a 1-0 victory over the Imps after skipper Antoni Sarcevic struck towards full-time to ensure Bolton’s first win and clean sheet of the League One campaign.

The striker has featured four times in all competition scored against Milton Keynes Dons since joining the club.