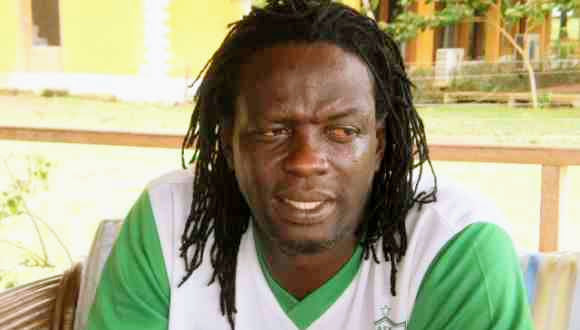 Lamin Bangura will take charge of the East End giant club on a two-year deal until summer 2023.

His new task will be to guide them to a respectable position in the Sierra Leone Premier League. They are presently in twelfth position in the halted season after two wins, three draws and four defeats with 10 points.

“We are delighted to welcome Lamin Bangura into the Ports Authority family. The club has contracted him on a two-year deal until 2023 after proving he’s the man for the job. He has a good resume and is one of the coaches you like to bring in to your football club,” General-Secretary Idrissa Mago Tarawally told FSL news.

“Lamin Bangura has been helping assistant coach Hassan Milla Sesay, and during this time, we have seen enough of his pedigree over the last two weeks.”

Bangura is no stranger to the league after guided Diamond Stars to the title in 2012. Just recently, he was named national Homebased and U23 coach by the Sierra Leone Football Association. He also has a wealth of experience coaching in Guinea.

During his playing days, Bangura played for Diamond Stars, Republicans in Sierra Leone before moving to Guinea to play for AS Kaloum.

He departed Guinea to play for ASEC Mimosa of Ivory Coast and Etoile Sportive Du Shahel of Tunisia.

He was part of the AS Kaloum team that reached the 1995 final of the defunct CAF clubs cup competition.

At International Level, the former Diamond stars coach made many appearances for Leone Stars. He was part of the Leone Stars team that participated during the 1994 and 1996 Africa Cup of Nations in Tunisia and South Africa, respectively.