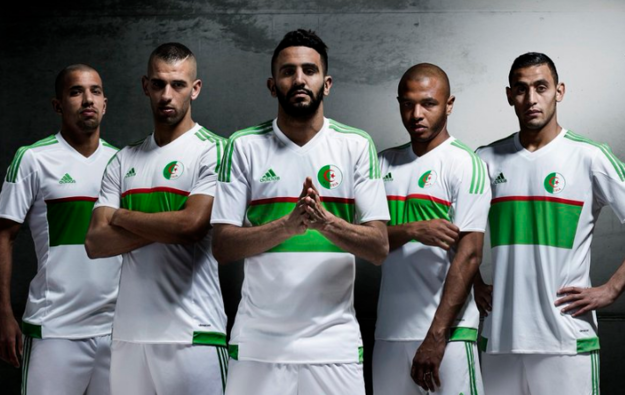 The reigning African champions will kick off their World Cup campaign against Djibouti on Thursday, 2nd September, at the Stade du Chahid Mustapha Tchaker de Blida, in Algeria before taking on Burkina Faso at the Stade in Marrakech, Morocco, five days later.

Equatorial Guinea in Group B will commence the race to Qatar against Tunisia before hosting Mauritania on 3rd and 7th September, respectively. While the Ivory Coast take on Mozambique and Cameroon in their opening two matches of the qualifiers.

In another development, some English Premier League clubs are in confrontation with Fifa after announcing that they will not release 60 players called up for internationals next month in countries on the UK red list for travel.

As a result, 15 World Cup qualifiers in South America and some parts of Africa are now in serious doubt.

It is expected that a similar confrontation for the international break in October unless an agreement can be reached.

However, the Confederation of African Football, CAF, has pleaded to the British authorities on behalf of its Member Associations, African players and fans, for the British Government to urgently provide the required exemptions to enable African players to compete for their countries in the upcoming FIFA World Cup Qatar 2022™️ qualifiers.