Wrap up: Kamara thrilled after brace, Davies nets in Austria 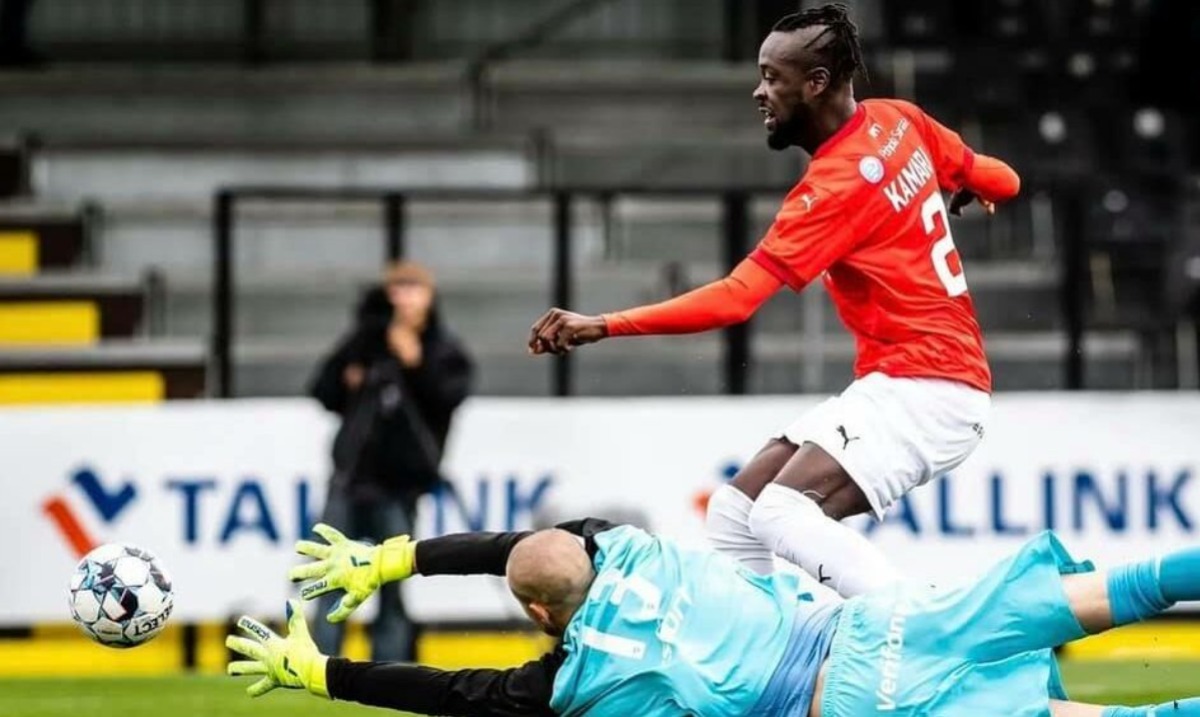 In Finland – Major League Soccer legend Kei Kamara has opened his Finnish Veikkausliiga account after his brace for HIFK Fotboll in a 3-0 away win over Honka at Tapiola Sports Park on Saturday.

The fifth MLS all-time top scorer was making his second appearance for the club.

“It’s always great to get your first goal, especially when your team gets to win,” Kei Kamara told FSL News.

“I am still trying to adapt to the league as this is just my second game, but training and the team chemistry have been very good.”

In Austria, midfielder George Davies scored his first league goal for his Austrian second-tier side SKN St. Pölten in a 2-0 victory over Austria Wien II on Saturday.

George Davies, who signed a contract extension with Pölten in April until the end, was making his sixth league appearance.

In Turkey, Randers was eliminated from the Europa League after a 2-1 defeat to Galatasaray at the Türk Telekom Arena on Thursday.

Sierra Leone International Alhaji Kamara was subbed on in the 71st minute, but his side couldn’t make the competition group stages. However, they will continue in the new UEFA Conference League group stage.