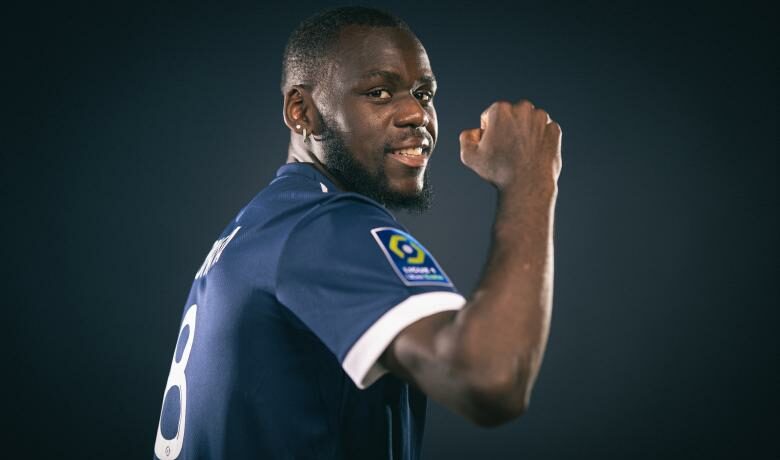 Onana, 21, made his international debut in October and spent last season on loan at Belgian outfit Mouscron when they were still in the first division.

“The Girondins are proud to announce the recruitment of Junior Onana. The international midfielder successfully passed his medical examination before signing a contract for the next five seasons (June 2026).

Aged 21, our new midfielder started football at the Nkufo Academy (Cameroon). He joined the youth teams of Leixões (Portugal),” the club announced on their website.