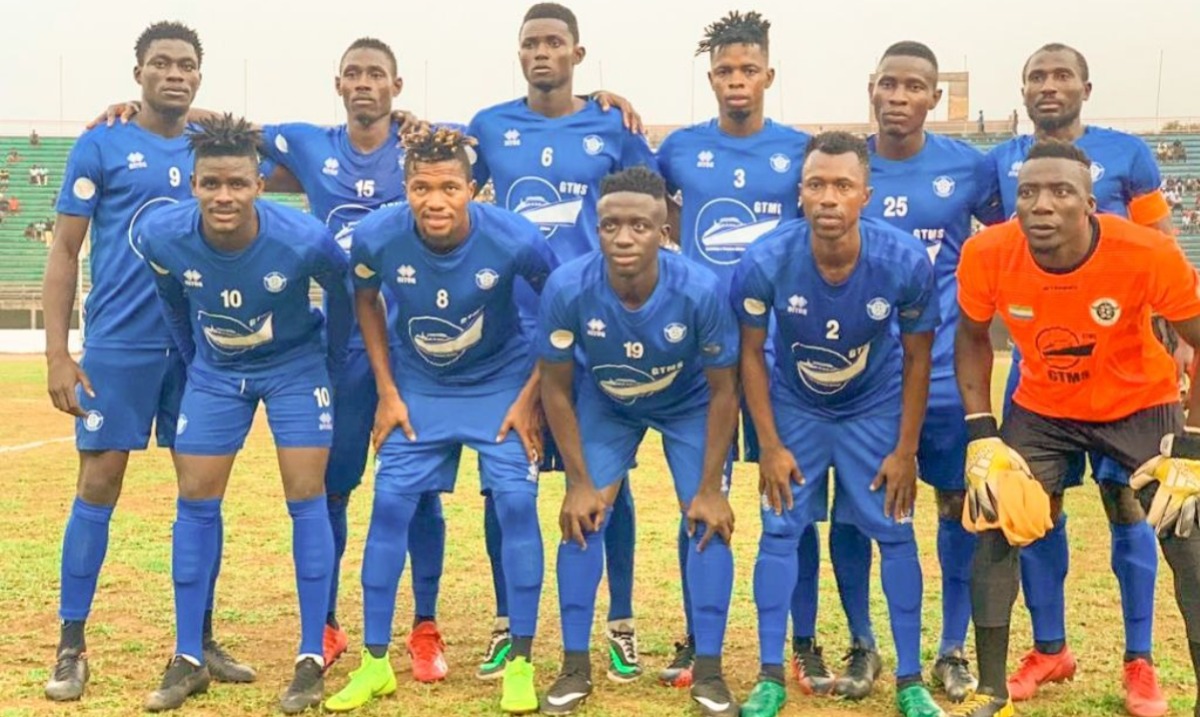 Sierra Leone Premier League side Kallon FC has been named amongst Africa’s top transfer of outgoing players in the last decade. No other club from Sierra Leone is on the list.

According to a published document by the world football governing body FIFA following accumulated transfer dealings of clubs in every confederation, the FC Kallon was named 24th of 30 clubs in Africa.

Since Fifa Introduced Transfer Matching System, TMS, in October 2010, 25 players have been exported by the Freetown based club.

The FIFA reports focused on international transfers for men’s during the 2011-2020 period. One of the most comprehensive reviews of transfers across the globe ever produced.

Leading the list on the continent is Ghanaian club Inter Allies, who recently relegated to the division one league in the just ended Ghana Premier League season, exported 64 players.

“Now, it is very clear that FC Kallon has something to show, but we are humble,” he told FSL News.

Kallon claimed his club did not make money on many of these players but was pleased that some of them are happy with their respective families.

“This is what I refer to as development – we did not make money on most of those players, but they are very comfortable with their families in the diaspora today.”