Williams scores in win over former side LA Galaxy II 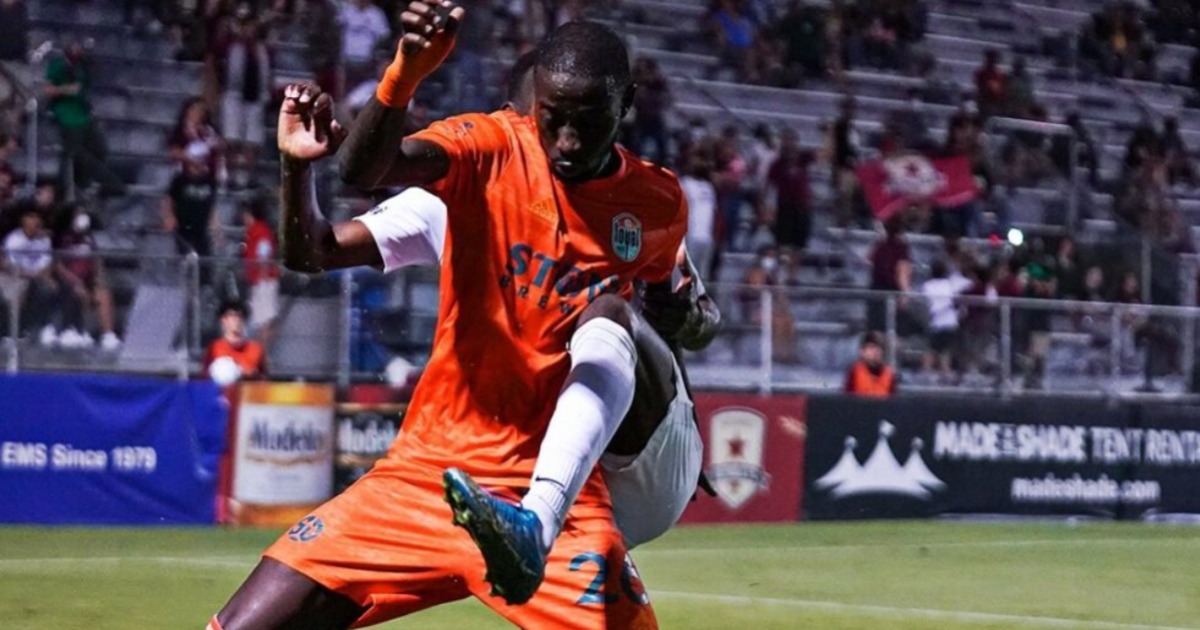 Sierra Leone striker Augustine Williams continues his fine form as he registered his third goal since his loan move to San Diego Loyal in the USL Championship.

His eleven-minute opener against former side LA Galaxy II on Sunday afternoon at Torero Stadium pave the way to a 4-2 win for his new side.

After his brace in their last match against the Sacramento Republic, Williams struck his third goal for San Diego Loyal in the 11th minute.

Corey Hertzog scores a brace, and Tumi Moshobane 78-minute help Landon Donovan side to a back to back win.

Kai Koreniuk, assisted by Owen Lambe in 63’, and Remi Cabral 87 were the scorers for the LA Galaxy II.