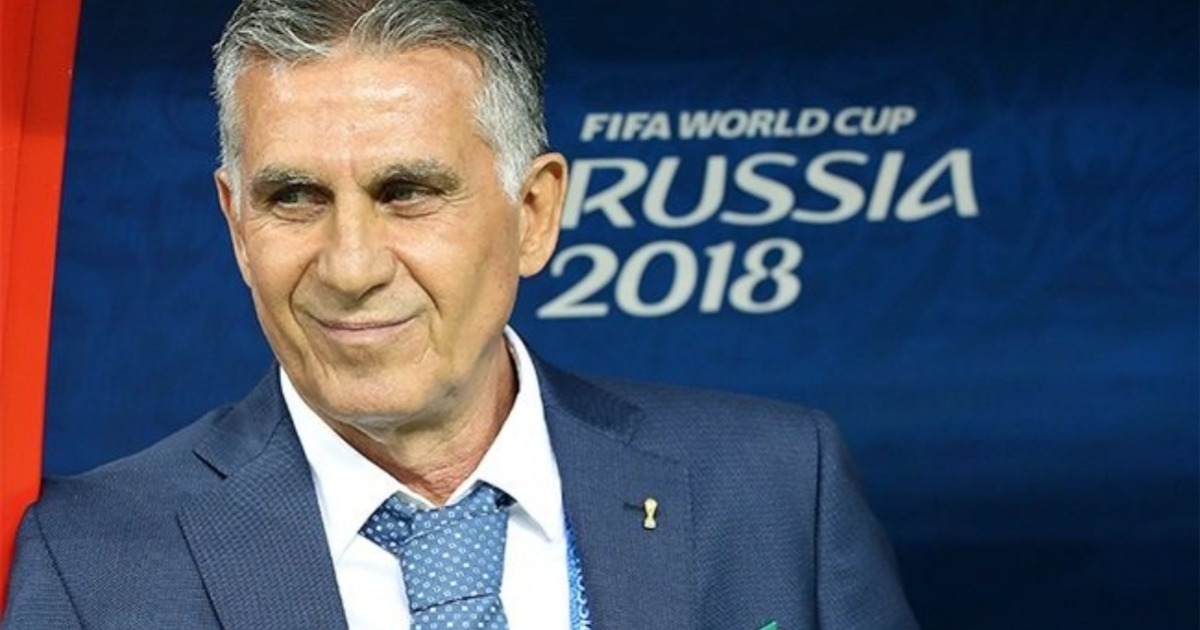 Egyptian Football Federation has on Wednesday appointed Carlos Queiroz as the new coach following the sacking of Hossam El-Badry.

His appointment came after an unconvincing start to qualifying for the 2022 World Cup under Hossam El-Badry supervision. As a result, the Portuguese will take over from El-Badry, who was dismissed Monday in the wake of a 1-1 draw in Gabon.

The African giants are desperately seeking to qualify for a second consecutive FIFA World Cup taking place in Qatar next.