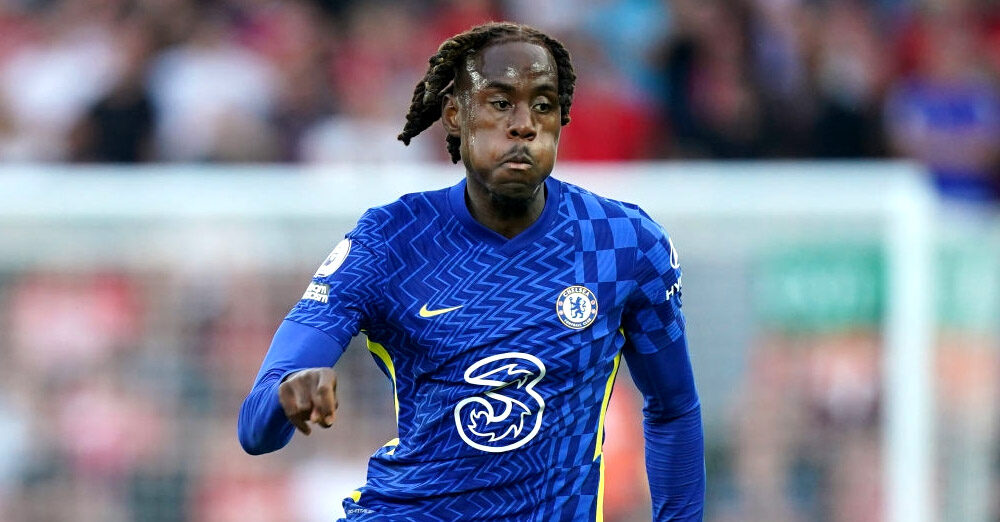 Sierra Leone-born Trevoh Chalobah debut goal for Chelsea in the opening Premier League game of the season has won the club’s Goal of the Month for August.
Chalobah, 22, scored a brilliant stunner in Chelsea 3-0 win over Crystal Palace in the opening week of this season.
Prior to that match, he made a dream start to the 2021/22 campaign when he was named in the Chelsea squad that won the UEFA Super Cup.
His goal received a 41 per cent vote to beat off competition from Kai Havertz’s looping header at Liverpool and Marcus Alonso’s opener against Palace.
Connect with us @football_sierra, on Facebook/ Instagram Football Sierra Leone, the writer @bittar32 Contact bittar@footballsierraleone.net