Josh Koroma on target in Huddersfield win at Bloomfield Road 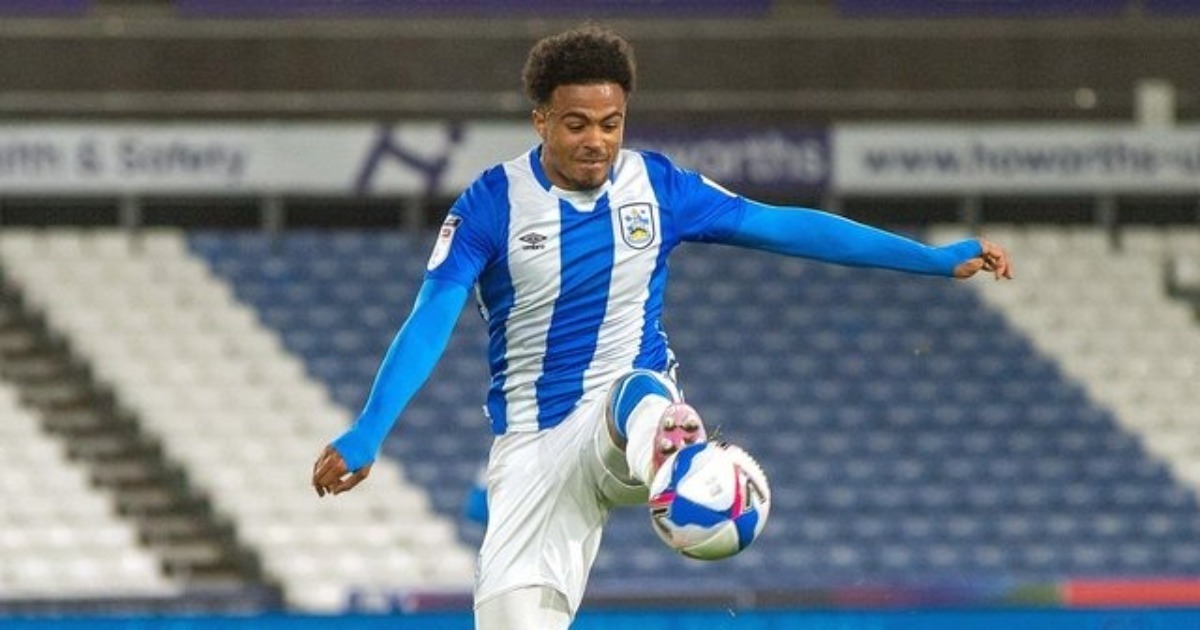 Josh Koroma opened the scoring in the 48th minute to pave the way as Huddersfield Town beat Blackpool 3-0 at Bloomfield Road in Tuesday’s Championship game.

O’Brien was the provider for Koroma, who scored his second of the season in seven league appearances thus far.

The win means Huddersfield Town go above Queens Park Rangers by a point.

Elsewhere, Osman Kakay started for Queens Park Rangers in their 2-1 away defeat to AFC Bournemouth as the Cherries ended Mark Warburton’s side unbeaten run in the division.

Jaidon Anthony provided a goal with an assist to inspire Cherries to an impressive 2-1 victory over previously unbeaten Queens Park Rangers.

Sierra Leone defender Osman Kakay was substituted in the 55th-minute.