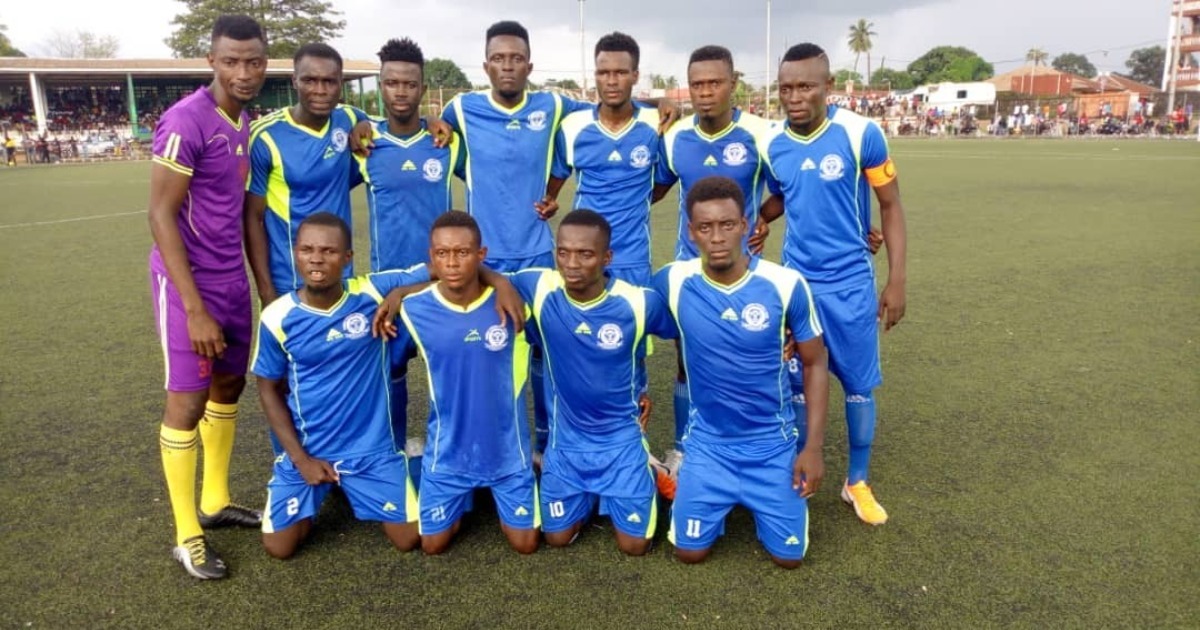 The eight first division football clubs in the Bombali District, already divided and placed in two groups (A and B) consisting of four teams each.

The best two teams in each group will proceed to the next group stage. The winner and runners-up from this district will represent Bombali in the regional playoff.

Similarly, other districts in the football-loving nation are expected to kick-off their first division playoffs on Sunday to get the best teams that will proceed to the regional qualifiers and battle for ten slots in the proposed National Super-Ten Cup.

The Super-10 tournament was initiated this season by the new Sierra Leone Football Association President Thomas Daddy Brima, and under his reign, the 2021-2022 football season calendar was released by the local football federation last month, becoming the first-ever to be publicized.