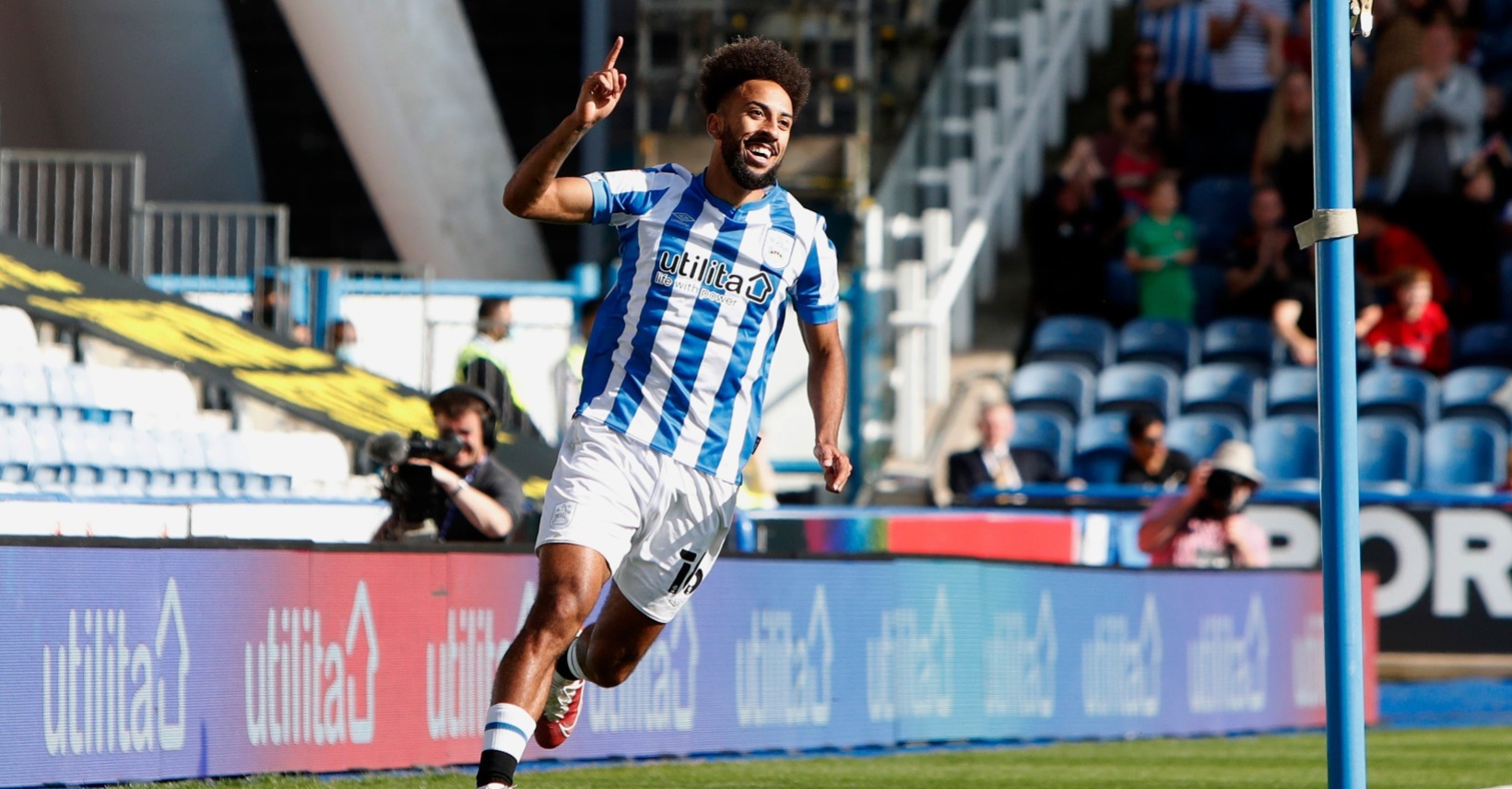 The left-sided player, Sorba Thoms, who qualified for Wales via his mother from Newport, has talked of the possibility of a Wales call-up.

“Now my challenge is to maintain this form as we head into the rest of the season, and I am determined to keep improving.

“My aim is to keep performing, keep helping Huddersfield Town get points on the board and hopefully push into the Wales squad too,” Thomas was quoted as saying by Yorkshire post.

Newham-born Thomas, 22, has impressed at Championship level after making the step up from non-league.

He was named Sky Bet Championship Player of the Month after a goal and four assists in five starts this season for Huddersfield Town.

The player is one of the new names expected to play for Sierra Leone in the not to distance future. However, this could mean the end of talks about his Sierra Leone future.

Your #SkyBetChampionship Player of the Month for August!